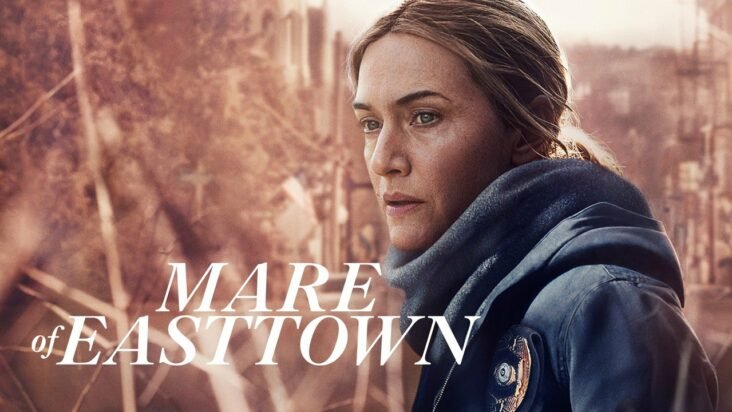 HBO’s hit crime thriller series Mare of Easttown is one of the best crime dramas out there and it was so popular that the number of viewers who tapped in to watch the season finale crashed HBO Max in Spring 2021. Starring the iconic Kate Winslet as Mare Sheehan, the series follows a detective in Easttown, Pennsylvania, which is a fictional place. Mare deals with the trials and tribulations of living in a small-town and everyone know everyone, while also investigating the murder of a local teenager. Mare of Easttown was pitched as a miniseries but the creators of the series have expressed that they are open to a Season 2 if the story is right. So, if you miss the series here are some brilliant shows you could watch.

Top of the Lake 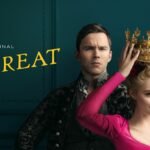 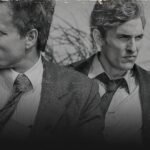