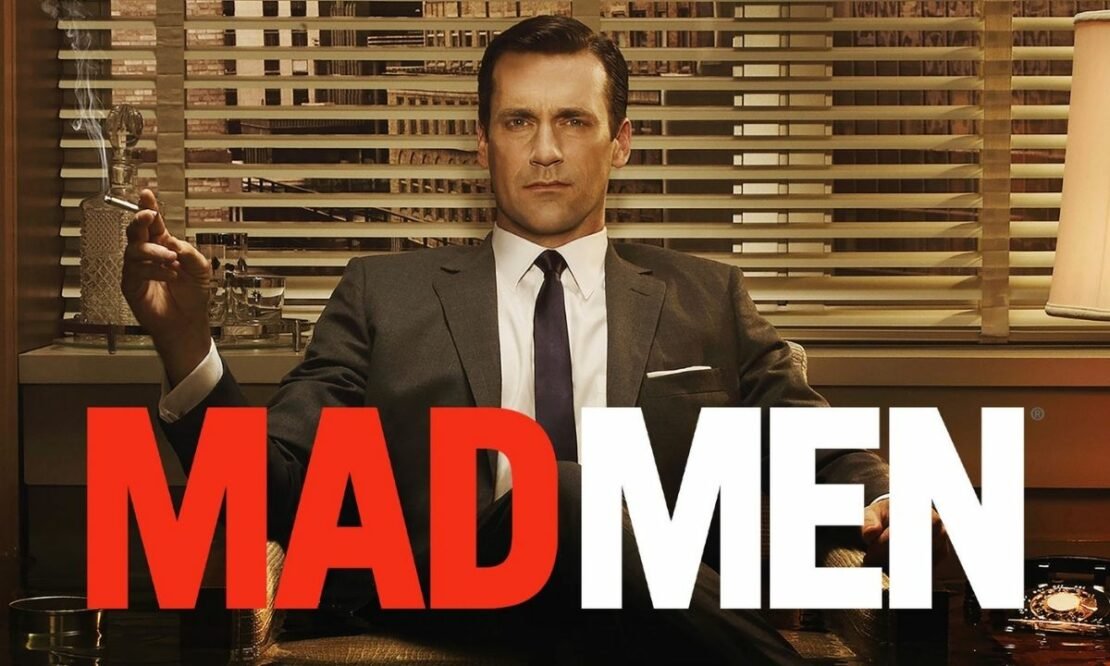 Mad Men kept millions of people engrossed in itself for seven seasons mostly because of its brilliant writing and genius performances. Set in 1960s New York, the series tells the story of the fan-favorite Don Draper as he makes a name for himself in the advertising industry with his sharp mind and witty remarks. Mad Men became a phenomenon and to this day it is considered one of the best television series ever made. After Mad Men went off the air there were many shows that tried to take its place but no single series like Mad Men ever succeeded in taking its place. It has now been almost seven years since the series went off the air but people are still talking about it if you miss Mad Men, we have made a list of 10 shows that are similar to the aforementioned series in some aspects.

Also Read: Shows Like ‘House M.D.’ to Watch If You Miss the Series

Synopsis: Masters of Sex is a one-hour drama starring Emmy® and BAFTA Award nominee Michael Sheen and acclaimed actress Lizzy Caplan, who will portray the real-life pioneers of the science of human sexuality, William Masters and Virginia Johnson. The series chronicles the unusual lives, romance, and pop culture trajectory of Masters and Johnson. Their research touched off the sexual revolution and took them from a midwestern teaching hospital in St. Louis to the cover of Time magazine and nearly a dozen appearances on Johnny Carson’s couch.

Also Read: Shows Like ‘Better Call Saul’ To Watch After the Final Season

Synopsis: At the dawn of the Information Age, Joe MacMillan (Lee Pace), a manipulative mastermind, Gordon Clark (Scoot McNairy), an embittered visionary, Cameron Howe (Mackenzie Davis), a volatile prodigy and Donna Clark (Kerry Bishé), a working mother, dared to dream big, forging an unlikely alliance in their quest to build a personal computer; but their union was short-lived… ripped apart by the harsh realization that in history, only the truly disruptive ideas matter. Allegiances are tested as partners get caught up in the online wave taking over the tech landscape, and attempts to heal old wounds and deal with the fallout of past conflicts expose the thin line that separates genius from self-delusion, the fragility of human connection, and everyone’s desire to do something extraordinary.