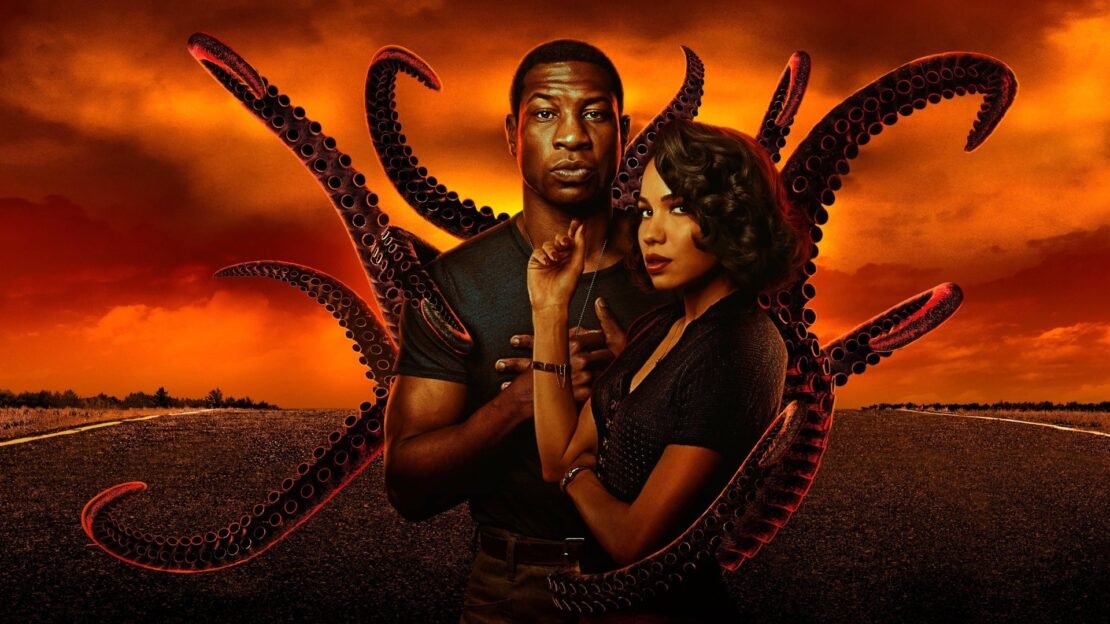 Lovecraft Country is an HBO series filled with fantastical monsters and real ones. Based on the 2016 novel of the same name by Matt Ruff. The series follows our hero in 1950s America as he embarks on a road trip battling with terrifying monsters and racism. Sadly, the series only got a single season but as long as it lasted it was the most amazing thing on television. So, if you also loved Lovecraft Country here are some more shows you could watch next.

Synopsis: A psychological-horror series set in the Stephen King multiverse, Castle Rock combines the mythological scale and intimate character storytelling of King’s best-loved works, weaving an epic saga of darkness and light, played out on a few square miles of Maine woodland.

Also Read: Shows Like ‘The Midnight Club’ To Watch If You Liked the Series 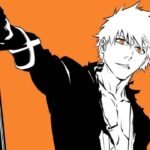 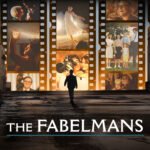