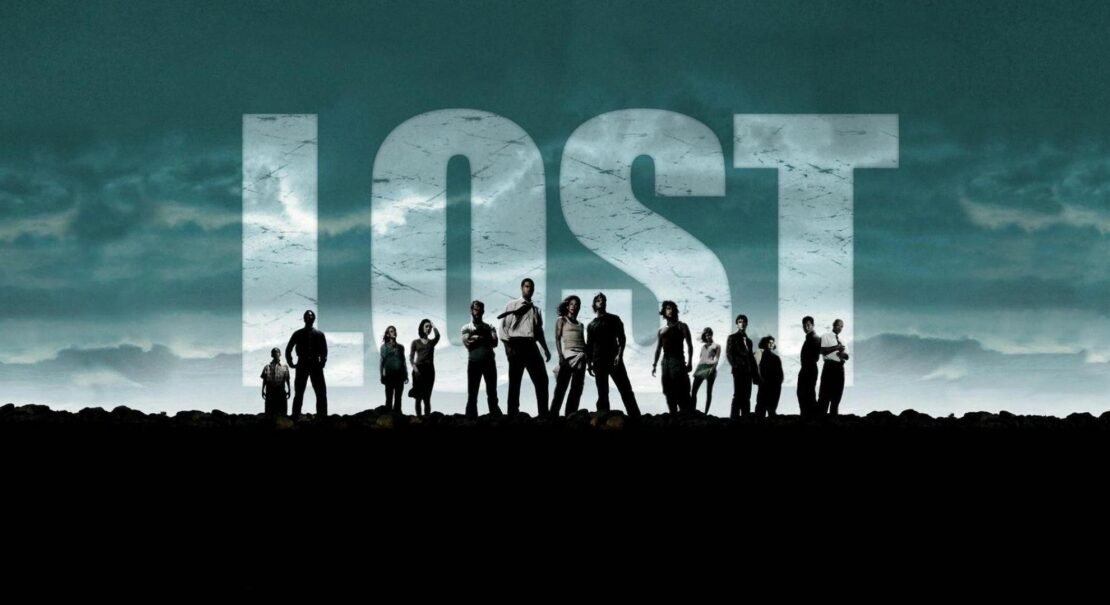 Lost will always be one of those shows that people will compare another shows to because during its run and even after it ended the mystery series remained at the top. Lost has a very brilliant and fascinating story involving a tropical island, smoke monsters, and time travel. While the series is highly regarded many fans of the series do admit that its finale is confusing at the very least and doesn’t do justice to the series. So, if you are a fan of Lost and have been missing the series for over 12 years, here are some shows that you should watch to fill that “Lost” shaped hole in your heart.

Synopsis: Misery has arrived. Lizzy Caplan plays a young Annie Wilkes from Stephen King’s MISERY. In season two of this psychological-horror series set in the Stephen King multiverse, Castle Rock combines the mythological scale and intimate character storytelling of King’s best-loved works, weaving an epic saga of darkness and light, played out on a few square miles of Maine woodland. The fictional Maine town of Castle Rock has figured prominently in King’s literary career: Cujo, The Dark Half, IT and Needful Things, as well as novella The Body and numerous short stories such as Rita Hayworth and The Shawshank Redemption, are either set there or contain references to Castle Rock.

Also Read: Best Shows Like ‘Manifest’ To Watch While Waiting For Season 4

Also Read: Best Shows Like ‘Outer Range’ To Watch If You Liked the Series

Synopsis: Under the Dome, based on Stephen King’s bestselling novel, tells the story of a small town that is suddenly and inexplicably sealed off from the rest of the world by an enormous transparent dome. In the weeks following the Dome’s descent on the sleepy town of Chester’s Mill, the inhabitants have been forced to adapt. Combating Dome- and man-made threats daily, the community rises to new heights of ingenuity, courage and, for some, darkness, in order to survive their post-apocalyptic isolation. Just as the town’s quest for answers reveals a seemingly viable path to freedom, everything the residents think they know about the Dome and its motivations is turned upside down. Again facing an uncertain future, the citizens of Chester’s Mill begin to realize their true destiny as the Dome reveals more of its ultimate agenda for them. As new dangers emerge, battle lines are drawn that will alter relationships in ways none of them could imagine. For this town, the true threat to the human spirit’s resilience is no longer just the invisible dome that has cut them off from civilization—but it is the enemy within. Starring Mike Vogel, Rachelle Lefevre, Dean Norris, Natalie Martinez, Britt Robertson, Alexander Koch, Colin Ford, Nicholas Strong, Jolene Purdy, and Aisha Hinds, the epic story of a town in peril unfolds as the residents struggle to maintain control and ultimately figure out the truth about the dome. 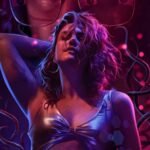 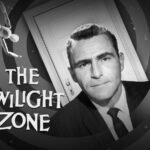