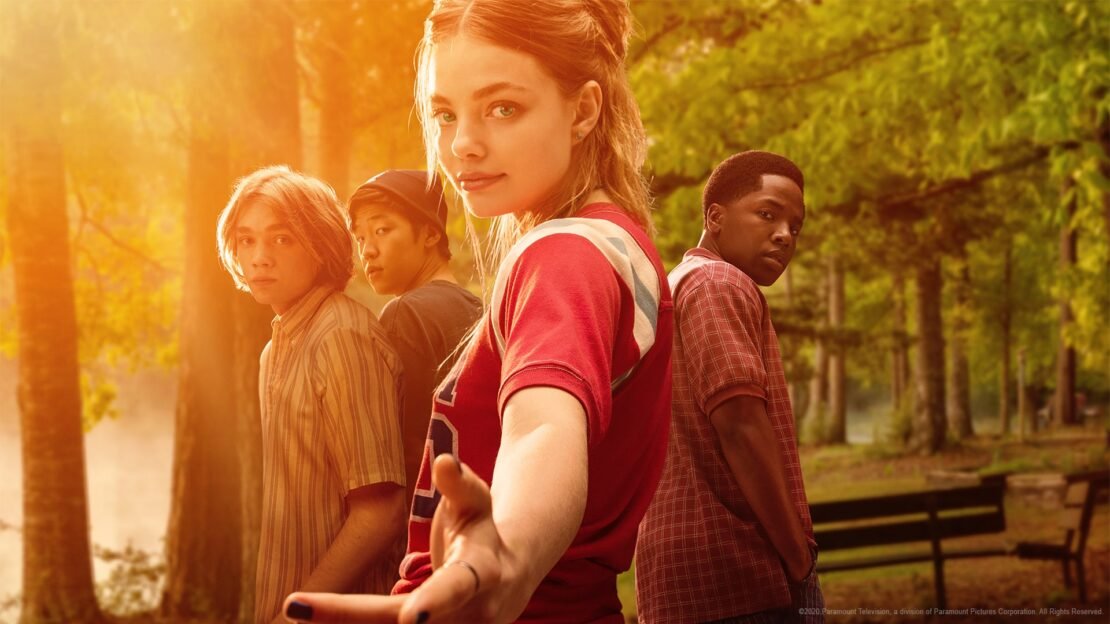 We don’t exactly know why but Looking For Alaska made all of us feel like a teenager, and even though the series is lacking in some ways it makes up for it with the amazing ensemble cast including Charlie Plummer, Kristine Froseth, Denny Love, Landry Bender, and Sofia Vassilieva. Looking For Alaska is based on a novel of the same name by John Green and it follows a group of friends as they go through the trials and tribulations of a school that is filled with rules and bullies. But most of all the series is about teen love and the sadness you feel when you lose it. Looking For Alaska is a Hulu miniseries so a second season is out of the question but we do have a list of shows that you could watch after completing the series.

Also Read: Best Shows Like ‘Normal People’ To Watch If You Miss the Series

Synopsis: “I’m a weirdo; that’s what everyone says,” says the very ATYPICAL high school senior Sam (Keir Gilchrist) when we meet him. Maybe so, but this weirdo has friends, a loving family, an all-consuming interest in penguins — and something relatively new, a desire to find a girl to date, even if his mom, Elsa (Jennifer Jason Leigh), says he’s not ready. As he sets about his quest with his typical absorption, diving into research and taking advice from the people who care about him, Sam soon learns that connecting romantically isn’t as easy as fixing a computer. People don’t make a lot of sense to Sam, but slowly, surely, he’s learning to live in the big, bright, confusing world along with all the other imperfect people around him

Also Read: Best Shows Like ‘Wayne’ To Watch While Hoping for Season 2

The Summer I Turned Pretty

Synopsis: Belly Conklin is about to turn 16, and she’s headed to her favorite place in the world, Cousins Beach, to spend the summer with her family and the Fishers. Belly’s grown up a lot over the past year, and she has a feeling that this summer is going to be different than all the summers before. The Summer I Turned Pretty is based on the book by Jenny Han, who is creator and executive producer.