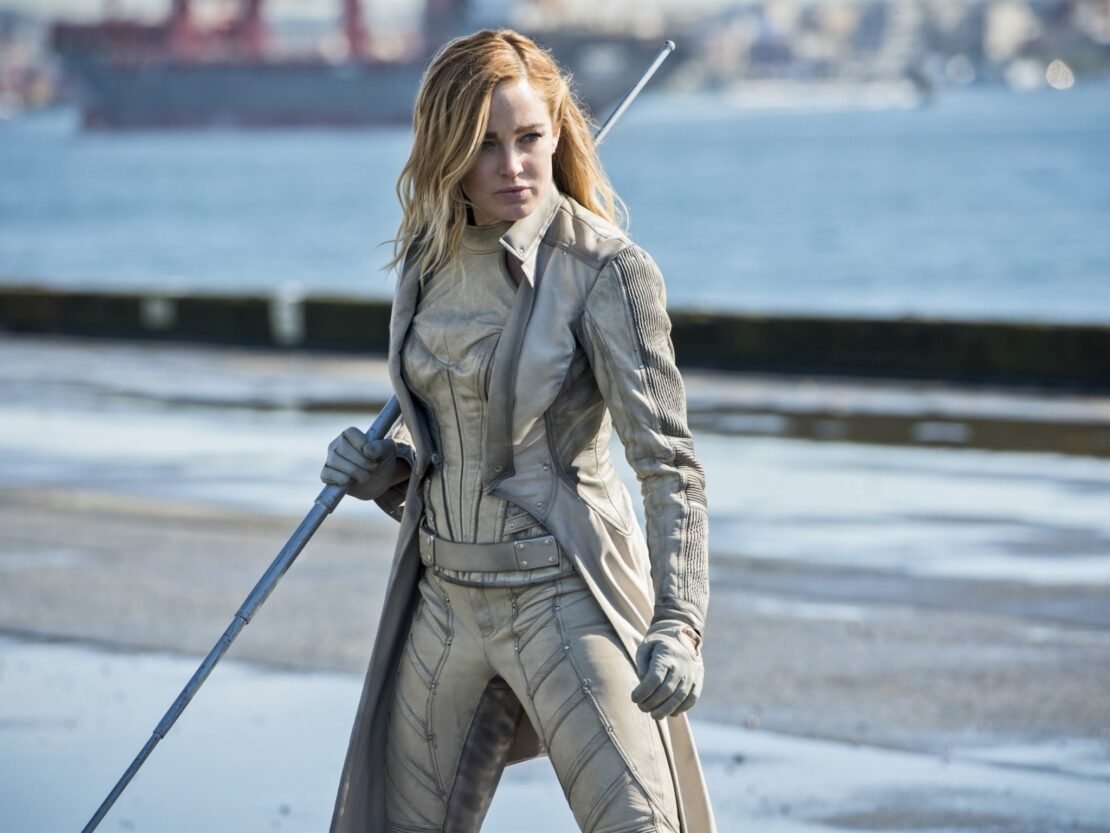 Synopsis: Returning to the universe of TNT’s hit movie franchise, The Librarian, this new series centers on an ancient organization hidden beneath the Metropolitan Public Library dedicated to protecting an unknowing world from the secret, magical reality hidden all around. This group solves impossible mysteries, fights supernatural threats and recovers powerful artifacts, including the Ark of the Covenant, the Spear of Destiny and Excalibur.

Synopsis: Sliders earned a substantial fan base thanks to its intriguing central premise – the existence of multiple alternate realities – and impressive special effects. In the second season of the hit series, Jerry O?Connell leads the appealing cast as a college student who accidentally discovers a portal into alternate dimensions.

Also Read: Shows Like ‘Agents of SHIELD’ To Watch If You Miss the Series

Synopsis: Clark Gregg reprises his role of Agent Phil Coulson from Marvel’s feature films as he assembles a small, highly select group of Agents from the worldwide law-enforcement organization known as S.H.I.E.L.D. Together they investigate the new, the strange, and the unknown across the globe, protecting the ordinary from the extraordinary. Coulson’s team consists of Agent Grant Ward (Brett Dalton), highly trained in combat and espionage, Agent Melinda May (Ming-Na Wen) expert pilot and martial artist, Agent Leo Fitz (Iain De Caestecker); brilliant engineer and Agent Jemma Simmons (Elizabeth Henstridge) genius bio-chemist. Joining them on their journey into mystery is new recruit and computer hacker Skye (Chloe Bennet).

Synopsis: Titans is a live-action drama series that follows a group of young soon-to-be Super Heroes recruited from every corner of the DC Universe. In this action-packed series, Dick Grayson aka Robin (series star Brenton Thwaites) emerges from the shadows to become the leader of a fearless band of new heroes – including Starfire, Raven, Beast Boy and many others. DC Universe’s first original series follows this group of young heroes as they come of age and find belonging in a gritty take on the classic Teen Titans franchise. When Dick Grayson and Rachel Roth aka Raven (series star Teagan Croft), a special young girl possessed by a strange darkness, get embroiled in a conspiracy that could bring Hell on Earth, they are joined by the mysterious Kory Anders aka Starfire (series star Anna Diop) and loveable Gar Logan aka Beast Boy (series star Ryan Potter). Together, they become a surrogate family and team of heroes. A dramatic adventure series, Titans explores and celebrates one of the most popular comic book teams ever.

Synopsis: Carry on with the thrilling and terrifying journey of the Winchester brothers in Supernatural: The Complete Series. Sam (Jared Padalecki) and Dean (Jensen Ackles) spend their lives on the road, battling every kind of otherworldly threat. Over the years, in dozens of bloody adventures, they face everything from the yellow-eyed demon that killed their mother to vampires, ghosts, shapeshifters, angels and fallen gods. They even come face to face with Lucifer and God themselves. With the help of allies both human and nonhuman – including the fallen angel Castiel (Misha Collins) – they discover that every threat they vanquish opens a new door for evil to enter. As dawn arrives, after endless struggle and sacrifice to defeat the world’s evils, they know that, come nightfall, something otherworldly – something supernatural – will claw its way from the shadows, demanding their attention.