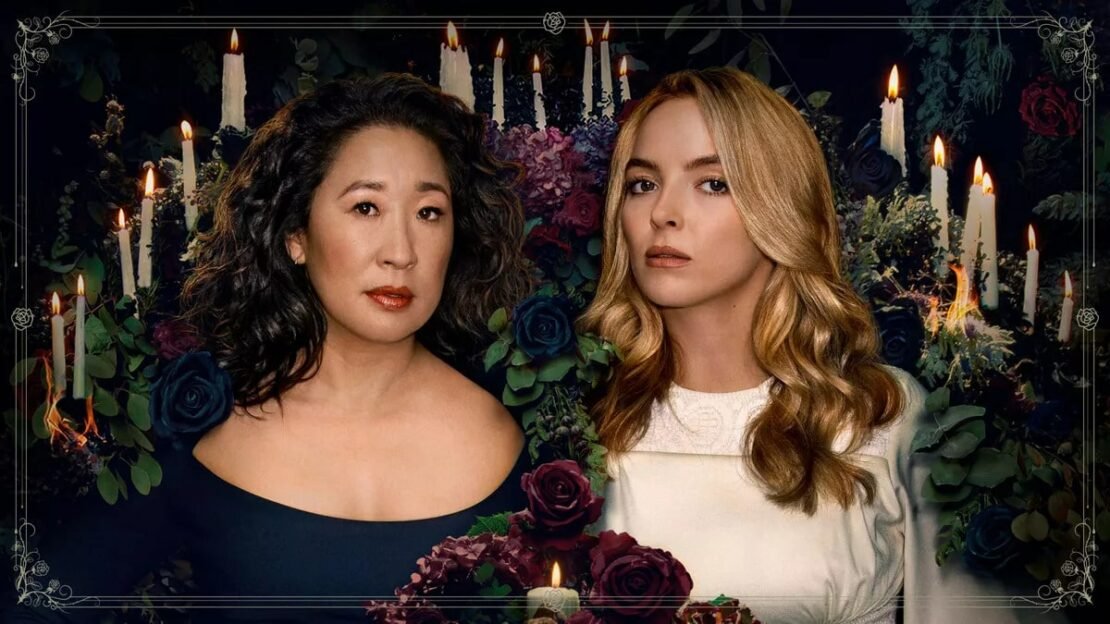 Killing Eve is one of the best series on television right now and today it is coming to an end. The brilliant espionage thriller series first premiered in 2018 and soon after that people and critics realized that this might be the best show on television. Created by Phoebe Waller-Bridge the British series stars Jodie Comer as Villanelle, Sandra Oh as Eve Polastri, Fiona Shaw as Carolyn, and Kim Bodnia as Konstantin. Killing Eve follows a bored MI5 agent Eve who gets fascinated by a female assassin Villanelle, and even though Eve’s mission is to catch her and Villanelle’s goal is to kill Eve, they are strangely drawn to each other. So, if you also love Killing Eve, here are the 10 best shows like it that you could watch after watching the final episode.

Synopsis: A cold-blooded hitman has a career epiphany when he’s thrust into the intoxicating world of LA theatre in this dark comedy series starring Bill Hader (‘Saturday Night Live’). In Season 1, Barry’s handler (Stephen Root) hires him out to the deeply violent Chechen mob in Los Angeles. Barry’s target: an aspiring actor whom Barry follows into an acting class taught by beloved teacher/guru Gene Cousineau (Henry Winkler). Instantly drawn to the craft and its students, particularly Sally (Sarah Goldberg), Barry wants to start a new life in this community of eager hopefuls. There’s only one problem: his criminal past won’t let him walk away.

Synopsis: The End of the F***ing World has been adapted from Charles Forsman’s award-winning comic books of the same name, written by Charlie Covell, with Alex Lawther and Jessica Barden leading the cast. They are joined by BAFTA award-winning Wunmi Mosaku and Gemma Whelan. James and Alyssa are rebel teenagers running away from home. On a weird and wonderful journey across a diverse British netherworld… From dreary suburbia and rundown shopping malls to lush landscapes and big vistas, they’re on a quest to ﬁnd a better life.

Synopsis: Orphan Black is a Sci-Fi thriller starring Tatiana Maslany in the lead role of Sarah, an outsider and orphan whose life changes dramatically after witnessing the suicide of a woman who looks just like her. Sarah hopes that cleaning out the dead woman’s bank account will solve all of her problems. Instead, her problems multiply – and so does she. Sarah, the street smart chameleon, is thrust headlong into a kaleidoscopic mystery.