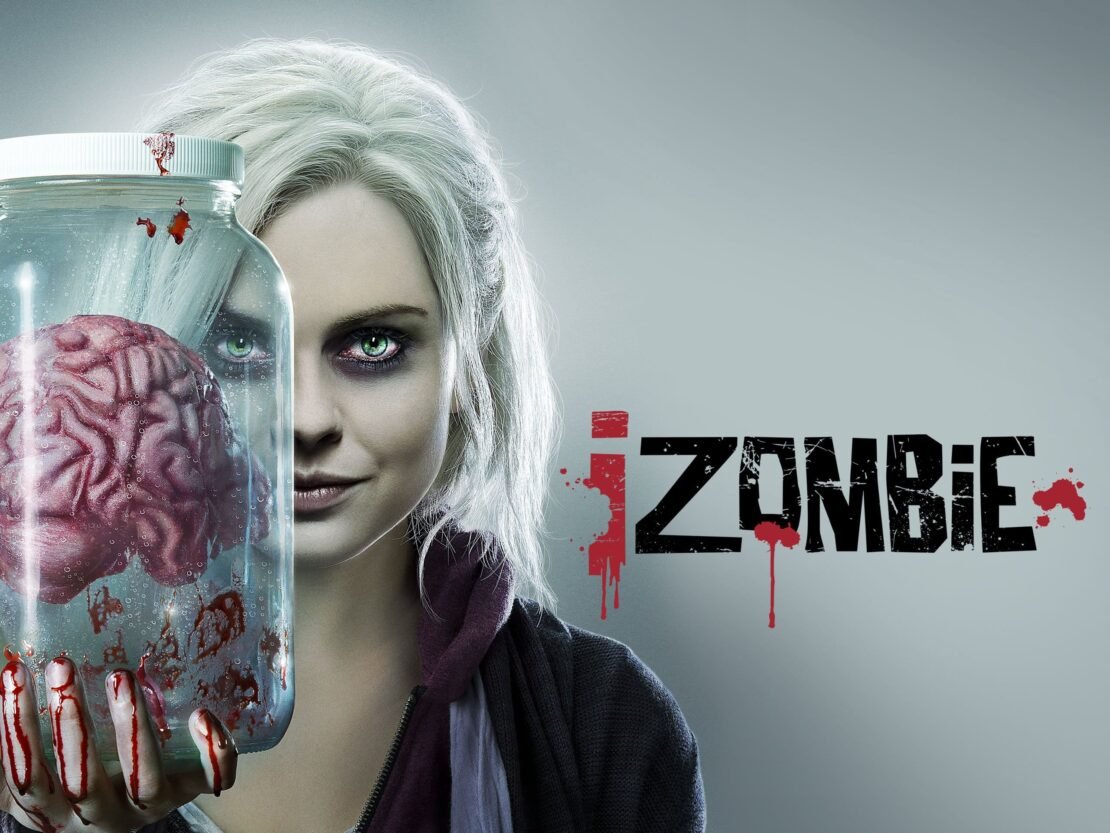 iZombie is a fantasy drama developed by Rob Thomas and Diane Ruggiero-Wright and it is based on a comic book series of the same name which was created by Chris Roberson and Michael Allred. The series ran on the CW Network for five seasons and it follows a brilliant medical student Olivia, who is living in Seattle and has big plans for her future. But things get complicated when she turns into a zombie, after that she has to abandon her entire life and her boyfriend. Olivia quickly realizes that if she does not satisfy her cravings for the human brain she turns into the kind of zombie that all of us are familiar with, to avoid that she takes up a job at the King County morgue where she eats the brains of the dead bodies that come through the morgue. She then finds out that after eating someone’s brain she gets some glimpses into the life of the individual, which could help in murder cases. So she joins hands with Police Detective Clive Babineaux in order to help him catch murderers. So, if you also miss the brilliantly funny iZombie series here are some more shows you could watch to pass the time.

In the Flesh (Hulu)

Also Read: Shows Like ‘Wynonna Earp’ To Watch If You Miss the Series

Synopsis: ‘Stitchers’ follows Kirsten, a young woman recruited into a covert government agency to be ‘stitched’ into the minds of the recently deceased, using their memories to investigate murders and decipher mysteries that otherwise would have gone to the grave. Working alongside Kirsten is Cameron, a brilliant neuroscientist whose passion for the program is evident in his work. The secret program is headed by Maggie , a skilled veteran of covert operations, and includes Linus , a socially immature bioelectrical engineer and communications technician. Kirsten’s roommate, Camille , a gifted computer science grad student, is also recruited to use her skills to assist Kirsten in her new role as a ‘stitcher.’