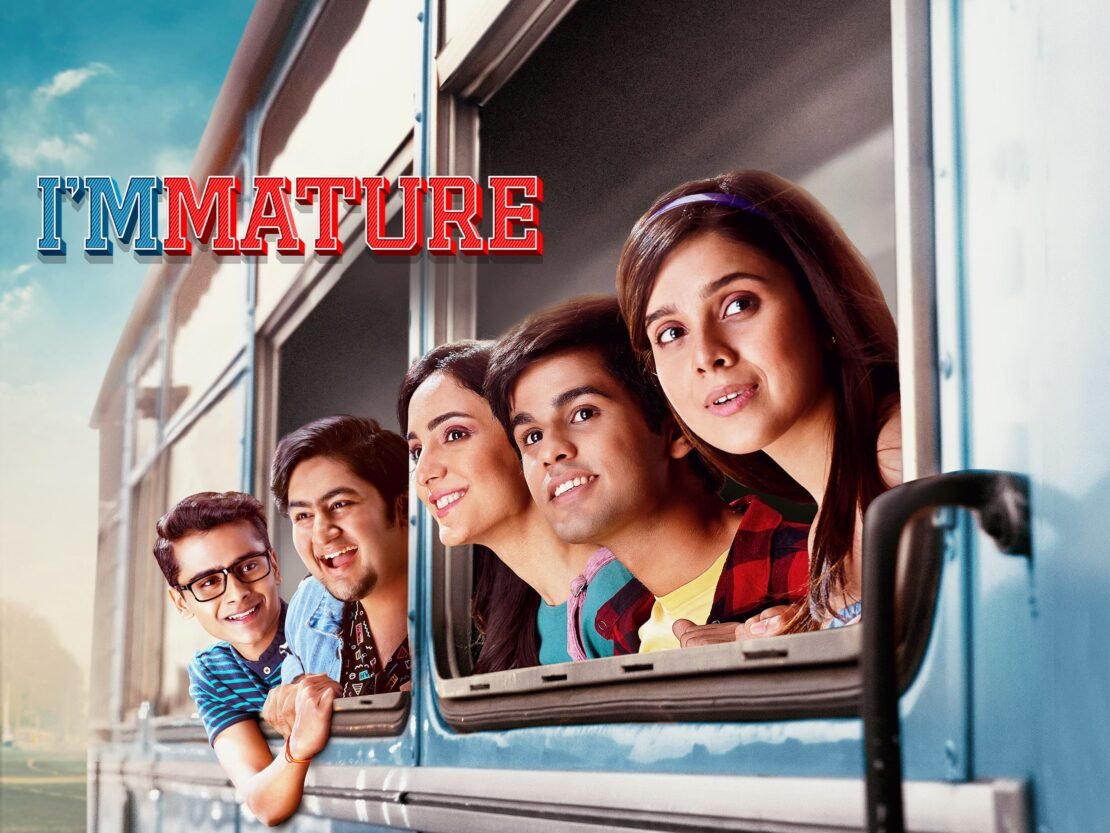 I’m Mature is one of the funniest teen comedy series. The Prime Video series revolves around a group of school friends as they try to fall in love, get good grades in exams, and escape that scolding that they know is coming from their parents. So, if you liked the series and don’t know what to do after binging Season 2, here are some shows you could watch next.

Also Read: Shows Like ‘Flames’ To Watch If You Already Binged Season 3

Synopsis: Teenage is an age where too many emotions are going on inside of you, and no matter how much you try to control those, they always run loose. Such is the story of Ishita and Rajat, two teenage adventurers who tried to make sense of love at such a young age and set out to explore it, together, hand in hand. Ishita and Rajat, two west Delhi kids who went to the same tuition class and fell in love there. But is it love at first sight or just a crush at first sight.

This TVF original is loved all over India for its romantic and stupid charm between its two lead characters played by Sumeet Vyas (TVF Tripling, Parched) and Nidhi Singh (Apharan). The official synopsis for Permanent Roommates is, “This series revolves around a young couple, Tanya and Mikesh, who after being in a long-distance relationship for 3 years, face the prospect of marriage.

Synopsis: College life is a special time for everyone. From the first romance to the fresh taste of adulthood, college really is the make-or-break time for one’s personality. MX Player’s latest original series, Campus Diaries is a one-of-a-kind college drama that will transport you back to the fun times of college while mirroring the challenges that come with it. Campus Diaries story narrates the life of six students from Excel University. Just like any other college student, they too experience the starter pack of college life filled with new friends, budding romances, first bunks, independent lifestyle, and canteen wars. However, these students also deal with something more. The Campus Diaries series also focuses on how five friends deal with issues of drug use, discrimination, toxic relationships, and one-sided love. The series will make you reminisce about your college days while also reminding you about the challenges faced upon being away from home for the first time.

Synopsis: Samvidhan a.k.a Sam and Aadhya, two sidekicks, have always lived in the shadows of their popular best friends and gone completely unnoticed in Lucknow Central Convent school. Until the two of them finally take notice of each other, albeit under awkward and unusual circumstances, and a surprisingly easy friendship begins. For the first time in their lives, they feel like they belong. But will falling in love be as easy, and for how long can two sidekicks remain heroes of their own love story, before insecurities, changing dynamics and growing pains get the better of them? 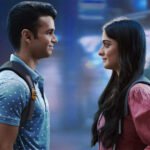 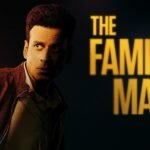