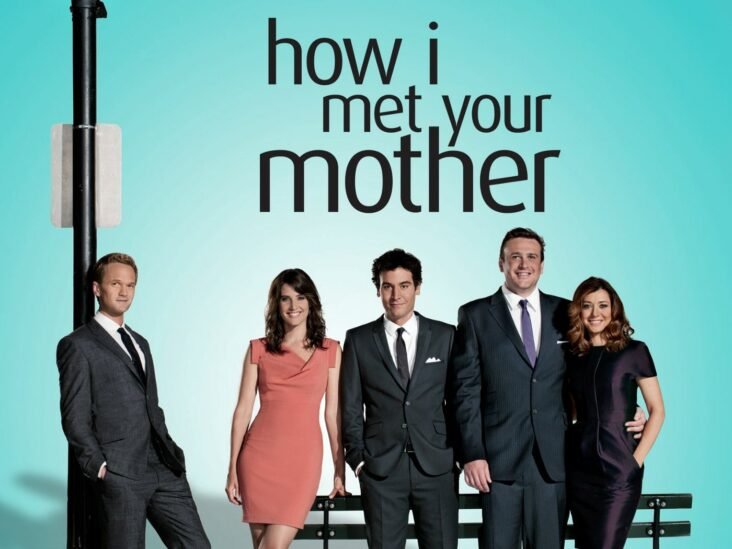 How I Met Your Mother has become a television classic and while the series has a new and not-so-good reboot, the original will always be the one that fans adore with all their heart. How I Met Your Mother follows Ted as he tells his kids how he met their mother while living in New York with his friends. Even though it sounds like a pretty simple premise the characters in the series make up for it with their brilliant comedy and genuine connection. How I Met Your Mother premiered with its first season in 2005 and ended with its ninth and final season in 2014. Now, the series has been off-air for over 8 years but new and old fans have found the series on streaming platforms. So, if you miss the series here are some more comedy shows you could watch to pass the time.

Also Read: Comedy Shows Like ‘How I Met Your Father’

Synopsis: In the near future, Sophie (Hilary Duff) is telling her son the story of how she met his father: a story that catapults us back to the year 2021 where Sophie and her close-knit group of friends are in the midst of figuring out who they are, what they want out of life, and how to fall in love in the age of dating apps and limitless options. The series stars Hilary Duff, Christopher Lowell, Francia Raisa, Tom Ainsley, Tien Tran, Suraj Sharma as well as recurring stars, Kim Cattrall, Daniel Augustin, Ashley Reyes and Josh Peck. How I Met Your Father is written by Isaac Aptaker and Elizabeth Berger. 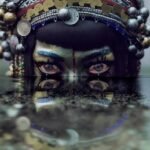 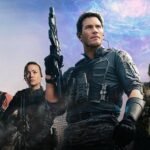