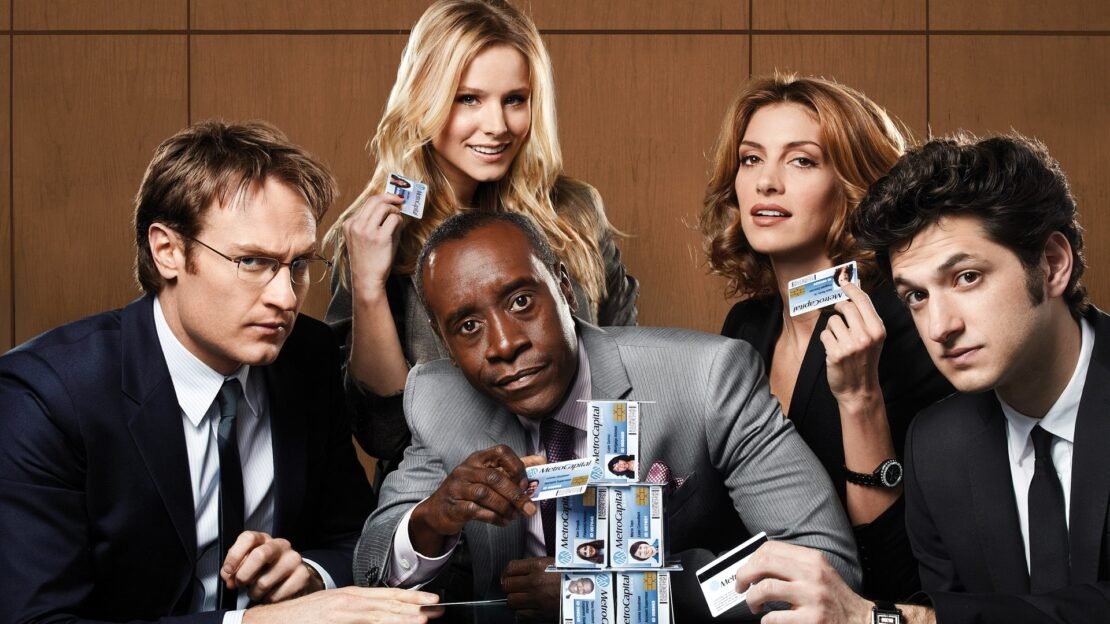 House of Lies is a brilliant comedy series starring one of the funniest actors in the lead, Don Cheadle. While most of you might know Cheadle from his role in the MCU, this Showtime series is where we truly get to see his funny side. House of Lies follows a highly successful management consultant and he tries to do everything he can for his clients with the help of his team of oddballs. The Showtime series ran for five brilliant seasons. So, if you miss House of Lies, here are some more shows you could watch next.

Synopsis: Richard Roxburgh (Moulin Rouge!, Van Helsing) is Cleaver Greene, a brilliant barrister battling self-destructive tendencies in this hit Australian comedy-drama. As a lawyer, Cleaver prefers to defend those who are utterly hopeless and probably guilty; his clients include murderers, bigamists, and even cannibals. In his personal life, he dodges debt collectors and the Tax Office, while pining after a former prostitute (Adrienne Pickering, The Reef) and flirting with his best friend’s wife (Danielle Cormack, Wentworth). Despite his roguish ways, Cleaver’s wit and charm have won him many cases and loyal friends over the years.

Synopsis: This drama is set in a south Florida plastic surgery center, McNamara-Troy, centering around the two doctors who own it. Sean McNamara (Dylan Walsh) is having problems at home, trying to patch up the rocky road him and his wife Julia (Joely Richardson) are experiencing. On the other hand, sex-craved Christian Troy (Julian McMahon) uses his charm to bring in potential female candidates and conducts shady business deals, often for the love of money.

Synopsis: A ruthless Congressman, Francis Underwood, and his ambitious wife Claire, will stop at nothing to conquer everything. This wicked political drama slithers through the back halls of greed, sex, love and corruption in modern D.C.

Synopsis: Gifted, but arrogant heart surgeon Hugh Knight (Rodger Corser, Glitch, The Doctor Blake Mysteries) leads a charmed life in Sydney. He believes his talent lets him live outside the rules—until an incident involving drugs and alcohol brings his world crashing down. Placed on probation and banned from performing surgery, Hugh is forced to retreat to his rarely-visited hometown of Whyhope in rural Australia. 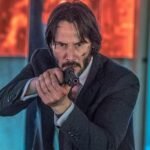 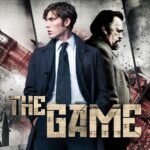