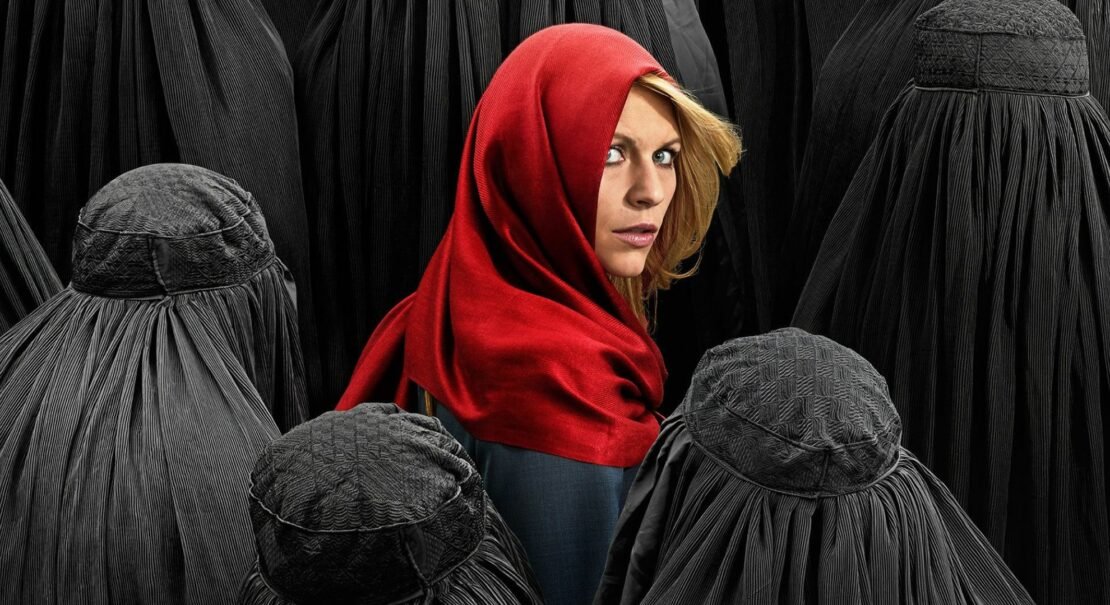 Homeland is one of the most inventive political and espionage thriller dramas. The high-stakes action series premiered in 2011 and starred Claire Danes as a CIA field agent Carrie Mathison, who is ready to do anything to get the job done even if it’s not morally right. Carrie also suffers from bipolar disorder. The Showtime series ran for eight seasons and ended its run in 2020. So, if you also miss the series here are some shows you could watch to pass the time.

Synopsis: Synopsis: A diverse group of recruits has arrived at the FBI Quantico Base for training. They are the best, the brightest, and the most vetted, so it seems impossible that one of them is suspected of masterminding the biggest attack on New York City since 9/11. Stars Yasmine Al Massri (Nimah Amin), Johanna Braddy (Shelby Wyatt), Priyanka Chopra (Alex Parrish), Jake McLaughlin (Ryan Booth), Aunganue Ellis (Miranda Shaw), Tate Ellington (Simon Asher), Graham Rogers (Caleb Haas).

The Enemy Within (Apple TV)

Synopsis: In this character-based psychological thriller, Erica Shepherd (Jennifer Carpenter), a brilliant former CIA operative now known as one of the most notorious traitors in recent American history, is serving life in a Supermax prison. Against every fiber of his being, but with nowhere else to turn, FBI agent Will Keaton (Morris Chestnut) enlists Shepherd to help track down a fiercely dangerous and elusive criminal she knows all too well. While Shepherd and Keaton have different motivations for bringing the enemy to justice, they both know that to catch a spy… they must think like one. The cast includes Jennifer Carpenter, Morris Chestnut, Raza Jaffrey, Kelli Garner, Cassandra Freeman and Noah Mills.

Synopsis: A lower-level cabinet member who is suddenly appointed President of the United States after a catastrophic attack on the U.S. Capitol during the State of the Union. In this dramatic thriller, Kirkman will struggle to keep the country and his own family from falling apart, while navigating the highly volatile political arena and while leading the search to find who is responsible for the attack.

Synopsis: London Spy is a thriller that starts with a chance romance between two people from very different worlds – one from the headquarters of the Secret Intelligence Service, the other from a world of clubbing and youthful excess. Danny (Ben Whishaw) – down on his luck, broke, working a dead end job, falls for the anti-social, enigmatic and brilliant Alex (Edward Holcroft). Just as the two of them realize that they’re perfect for each other, Alex is found dead in circumstances that Danny is sure have been staged. The series follows Danny’s descent into the dangerous world of global espionage – a world for which he’s hopelessly ill equipped. He must decide whether he’s prepared to fight for the truth, or whether the risks to his own life are too great. 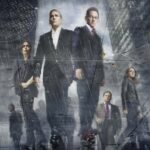 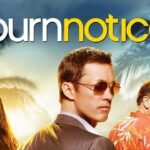