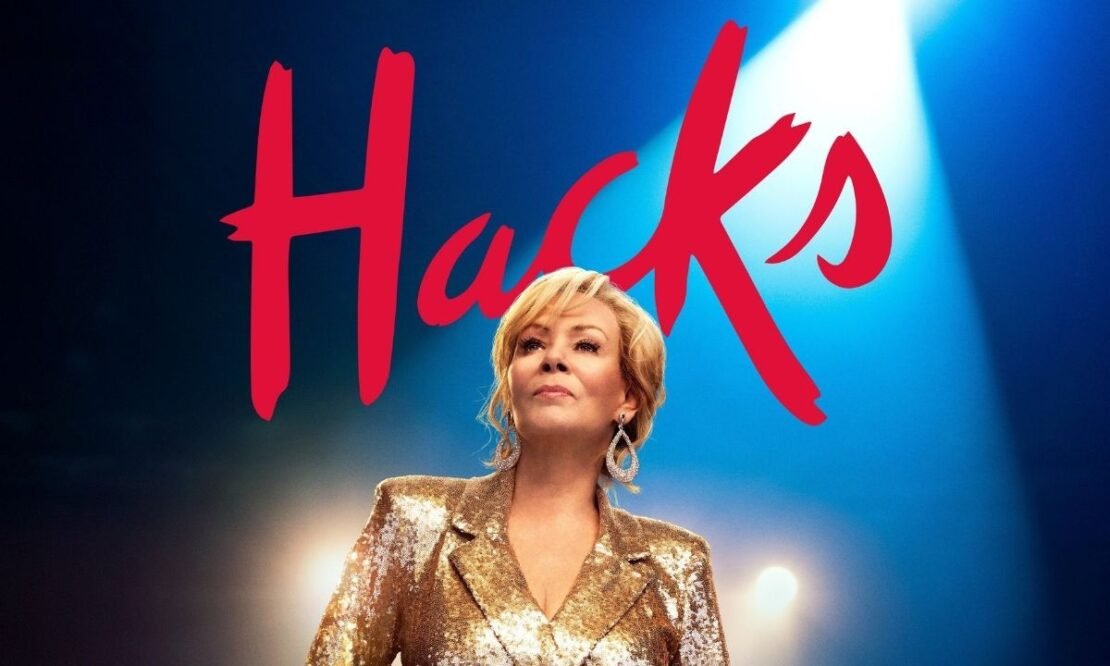 Hacks is one of the best HBO Max original comedy series starring Jean Smart in the lead role who does a marvelous job of playing the disillusioned Las Vegas comic, who mentors a 25-year-old entitled comedy writer. Jean Smart even won the Emmy award for Outstanding Lead Actress in a Comedy Series. HBO Max has recently started airing the episodes of Hacks Season 2 weekly. So, we made a list of the best shows like Hacks, which you can watch after Hacks Season 2.

Synopsis: Adult siblings Cary and Brooke Dubek are stuck in a rut until their teenage brother becomes a pop star overnight, taking their lives in a whole new direction – whether they like it or not.

Synopsis: Synopsis: For Valerie Cherish, no price is too high to pay for clinging to the spotlight. From award-winning ‘Sex and the City’ writer Michael Patrick King comes this comedy series starring Lisa Kudrow as Valerie–a former B-list television actress so desperate to revive her career that she agrees to star in a reality show that follows her efforts to land a part in a new sitcom.

Synopsis: Series centered around the prototypical Sitcom Wife, Allison McRoberts, married to her self-centered husband, Kevin. When Allison learns that the perfect future she envisioned is impossible, she makes a plan to take back control of her life.

Synopsis: Abbi and Ilana are two pals trying to have it all in New York City, while dealing with offbeat friends, curious romances and anything else the city has in store for them.

Only Murders In The Building

Synopsis: The Chair follows Dr. Ji-Yoon Kim (Sandra Oh) as she navigates her new role as the Chair of the English department at prestigious Pembroke University. Ji-Yoon is faced with a unique set of challenges as the first woman to chair the department, and as one of the few staff members of color at the university. Starring: Sandra Oh as Professor Ji-Yoon Kim; Jay Duplass as Professor Bill Dobson; Holland Taylor as Professor Joan Hambling; Bob Balaban as Professor Elliot Rentz; Nana Mensah as Professor Yaz McKay; David Morse as Dean Paul Larson; Everly Carganilla as Ju-Hee “Ju Ju” Kim; among others. Auspices: Amanda Peet is writer, showrunner and executive producer. Joining Peet as executive producer are Sandra Oh, David Benioff, D.B. Weiss, Bernie Caulfield and Daniel Gray Longino. Writers are Peet, along with Annie Julia Wyman, Richard E. Robbins, Jennifer Kim and Andrea Troyer. Director of all episodes is Daniel Gray Longino.

Awkwafina Is Nora From Queens

Synopsis: In 1958 New York, Midge Maisel’s life is on track– husband, kids, and elegant Yom Kippur dinners in their Upper West Side apartment. But when her life takes a surprise turn, she has to quickly decide what else she’s good at – and going from housewife to stand-up comic is a wild choice to everyone but her. The Marvelous Mrs. Maisel is written and directed by Amy Sherman-Palladino (Gilmore Girls).