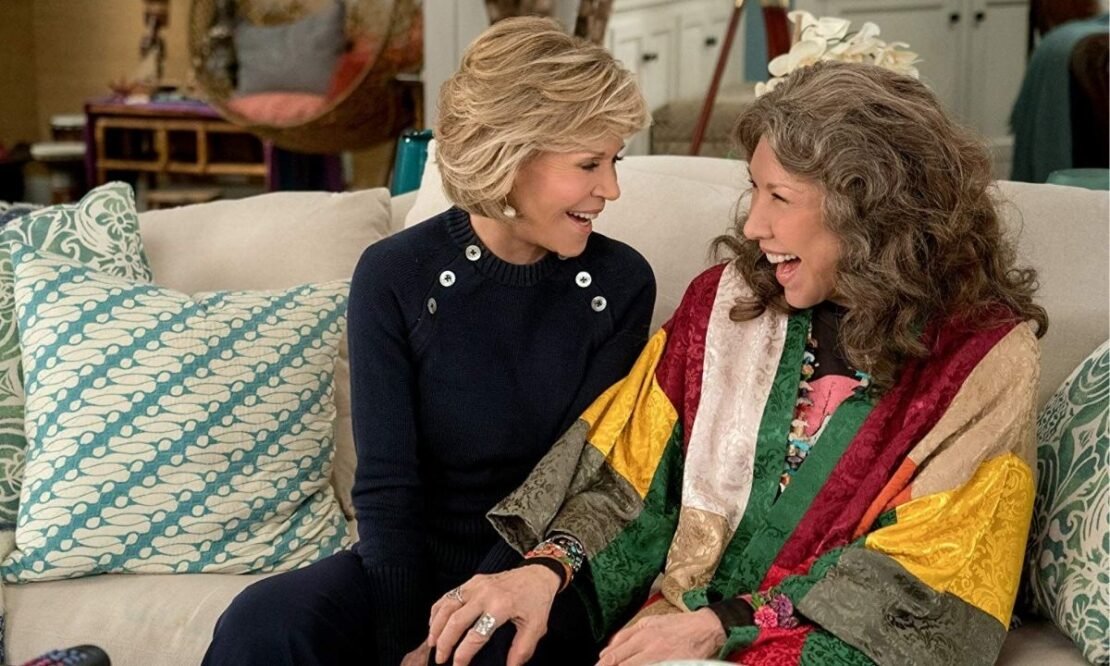 Grace and Frankie is one of the best and long-running Netflix comedy series and it is perfect if you just want to feel good while watching a series. Jane Fonda and Lily Tomlin have played the beloved roles of Grace Hanson and Frankie Bergstein, the series follows these two heroines after their husbands blindside them with the information that they are gay and they want a divorce so that they could get married. After this life-altering moment, they get together even though they are not really fond of each and from then on they start to become friends. Now we are seeing the final episodes of these two friends so if you are already missing these two we have prepared a list of shows about female friendships that you can watch.

Also Read: Shows Like ‘Good Girls’ To Watch If You Miss the Series

Synopsis: The greatest love story of all can be between friends. When unlikely duo Tully (Katherine Heigl) and Kate (Sarah Chalke) meet at age fourteen, they couldn’t be more different. Tully is the brash and bold girl you can’t ignore, while Kate is the mousy shy girl you never notice. But when a tragedy brings them together, they are bonded for life — forever inseparable best friends. Together they experience thirty years of ups and downs — triumphs and disappointments, heartbreak and joy, and a love triangle that strains their friendship. One goes on to fabulous wealth and fame, the other chooses marriage and motherhood — but through the decades, their bond remains — until it faces the ultimate test.

Also Read: Shows Like ‘Sex and the City’ To Watch If You Miss the Series

Sex and the City (HBO Max)