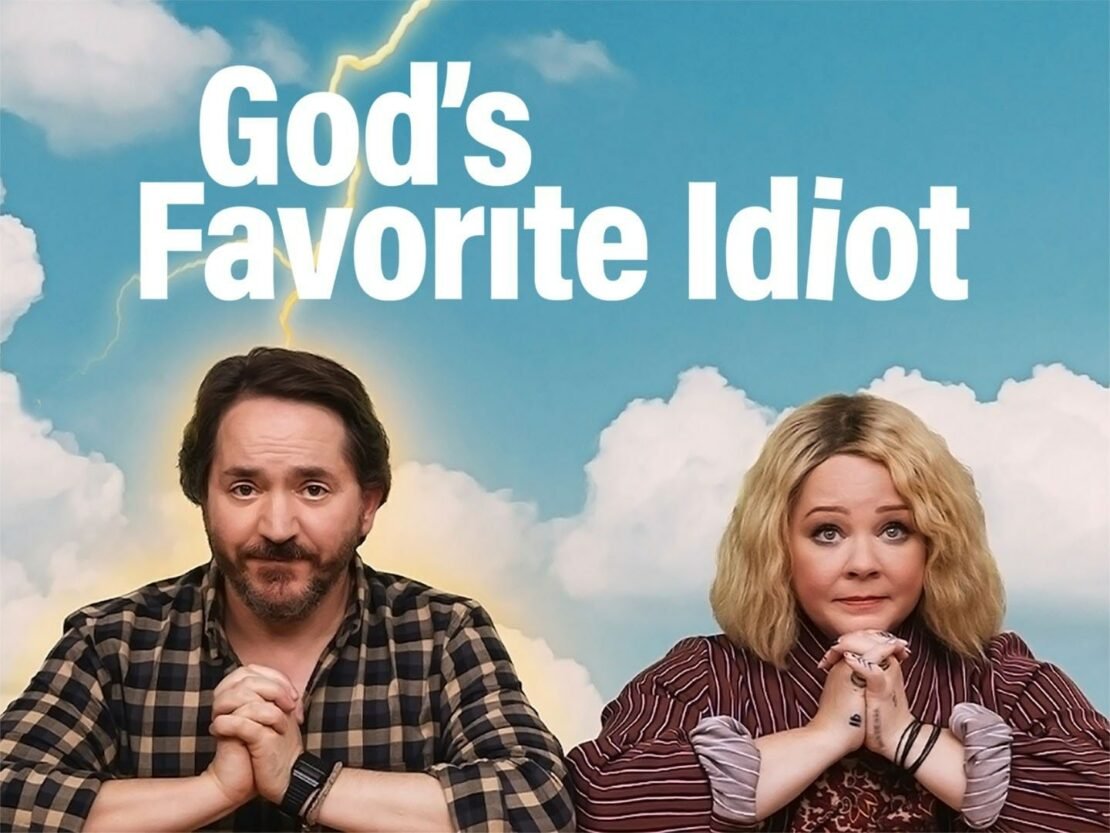 Netflix’s new fantasy comedy series God’s Favorite Idiot is a brilliant mixture of realism and hopefulness with some great performances from its ensemble cast. The series follows Clark Thompson, a meek and mild-mannered man who is deeply in love with his co-worker Amily Luck, but he hasn’t been able to do anything about it yet. But one random day, he gets mysterious powers from God and is tasked with uniting the world and the people living in it. So, if you also like the new Netflix series here are some shows like God’s Favorite Idiot you could watch.

Also Read: Best Shows Like ‘The Pentaverate’ To Watch If You Liked the Series

Synopsis: What if a secret society of five men has been working to influence world events for the greater good since the Black Plague of 1347? As this new series begins, one unlikely Canadian journalist finds himself embroiled in a mission to uncover the truth and just possibly save the world himself. Remember, the Pentaverate must never be exposed!

Synopsis: Kevin Finn is not a good person. He’s not terrible, but he’s selfish, and clueless, and values material wealth and status over all else. And he’s beginning to realize that those things aren’t making him happy – in fact, he’s fairly miserable. Just when things seem to be at their worst, he finds himself tasked wtih an unbbelievable mission… saving the world. Kevin needs to “power up” his soul through acts of kindness and selflessness, so that he can eventually find and anoint a new generation of righteous.

Also Read: Best Shows Like ‘Upload’ To Watch If You Have Already Binged Season 2

Synopsis: If God wanted to reach a modern prophet in 2018, would he send a burning bush? Not likely. In this age of social media, with everyone seeking an emotional connection, what if God reached out on Facebook? Questions of faith, existence and science are explored in this comedic, uplifting drama about an outspoken atheist whose life is turned upside down when he is “friended” by God. Unwittingly, he becomes an agent of change in the lives and destinies of others around him. The son of an Episcopalian minister, Miles Finer (Brandon Micheal Hall) is intelligent, hopeful and optimistic. But he doesn’t believe in God, which puts him at odds with his father, Reverend Arthur (Joe Morton), a pillar in the Harlem community for his faith and his followers. Searching for his purpose in life, Miles feels he might have found it in his podcast, which is just starting to take off. But all that changes when he’s mysteriously “friended” by “God.” Following repeated, insistent friend suggestions, Miles soon encounters Cara Bloom (Violett Beane), an online journalist undergoing something of a life crisis (if not a crisis of faith). Brought together by the “God Account,” the two soon find themselves on a journey with no real roadmap, investigating God’s friend suggestions and inadvertently helping others in need. Also pulled into these unexpected encounters are Miles’s sister, Ali, a bartender/doctoral psych student, as well as Miles’s best friend, Rakesh, who works alongside him. An aspirational series about faith, family and humanity, God Friended Me is a lighthearted story about hope, connection and a celebration of all our differences. 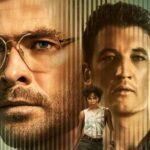 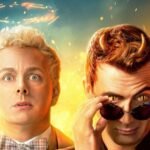