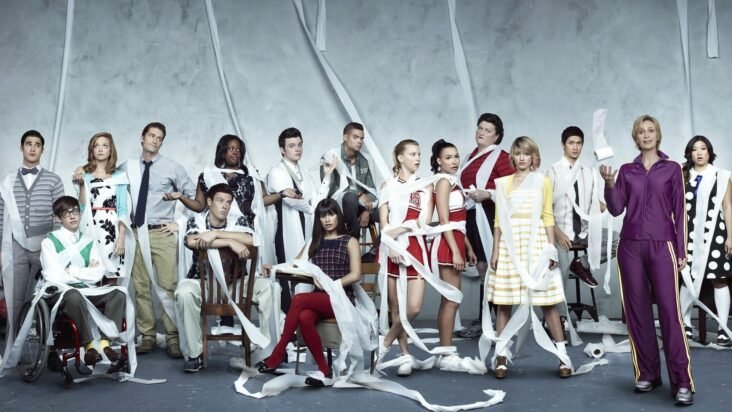 Glee is one of the best heartwarming teen series with a lot of brilliant music. The fans of the series have rewatched the series again and again after the series ended its run. Glee premiered with its first season on Fox in 2009 and became an immediate hit with the series being based on the glee club of a small Ohio town. The series shows the high school in a very fantastic way and for that, we have the brilliant ensemble cast to thank for. Glee ended its run with its sixth and final season in 2015 and if you like Glee you might also like these shows.

Synopsis: In this joyous and celebratory drama, Zoey Clarke is a whip-smart computer coder forging her way in San Francisco. After an unusual event, she starts to hear the innermost wants and desires of the people around her through songs. At ﬁrst, she questions her own sanity, but soon realizes this unwanted curse may just be an incredibly wonderful gift.

Synopsis: This series takes an irreverent look at the conflict, chaos and humor that defines teenage life through the eyes of Jenna Hamilton, whose life begins to change when a simple accident becomes an epic misunderstanding and is blown way out of proportion.

Synopsis: The scripted series, set as the real-life East High, where the original movie was filmed, follows a group of students as they countdown to opening night of their school’s first-ever production of “High School Musical.” With meta references and some docu-style elements, it’s a modern take on the “classic” from 15 years ago. Show-mances blossom; friendships are tested, while new ones are made; rivalries flare; songs are sung; and lives are changed forever as these young people discover the transformative power that only high school theater can provide.

Also Read: Shows Like ‘Never Have I Ever’ To Watch While Waiting For the New Season

Synopsis: Never Have I Ever is a coming-of-age comedy about the complicated life of a modern-day first-generation Indian American teenage girl. The series stars newcomer, Maitreyi Ramakrishnan as Devi, an overachieving high school sophomore who has a short fuse that gets her into difficult situations. Never Have I Ever is created by executive producer Mindy Kaling, with Lang Fisher serving as executive producer, showrunner and writer.

Julie and the Phantoms

Synopsis: High schooler Julie (Madison Reyes) lost her passion for music after her mom died last year. But when the ghosts of three dreamy musicians (Charlie Gillespie, Owen Patrick Joyner, Jeremy Shada) from 1995 suddenly appear in her mom’s old music studio, Julie feels her own inner spirit beginning to reawaken, and she’s inspired to start singing and writing songs again. As their friendship with Julie grows, the boys convince her to create a new band together: Julie and the Phantoms.

Synopsis: Set in the world of the 2018 groundbreaking film LOVE, SIMON which was inspired by Becky Albertalli’s acclaimed novel, Simon vs. the Homo Sapiens Agenda, the series follows Victor, a new student at Creekwood High School on his own journey of self-discovery, facing challenges at home, adjusting to a new city and exploring his sexual orientation. When it all seems too much, he reaches out to Simon to help him navigate the ups and downs of high school.

Synopsis: Following a group of high school students as they navigate love and friendships in a world of drugs, sex, trauma and social media, the series will be executive produced by Drake, along with manager Future the Prince. The ensemble cast includes: actor and singer Zendaya, Maude Apatow (Girls), Angus Cloud, Eric Dane, Alexa Demie, Jacob Elordi, Barbie Ferreira, Nika King, Storm Reid, Hunter Schafer, Algee Smith and Sydney Sweeney (Sharp Objects).-Euphoria is an American adaptation of an Israeli show of the same name, and all episodes are written by Sam Levinson (Assassination Nation), who also serves as executive producer. 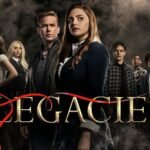 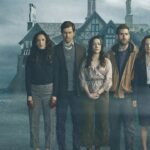