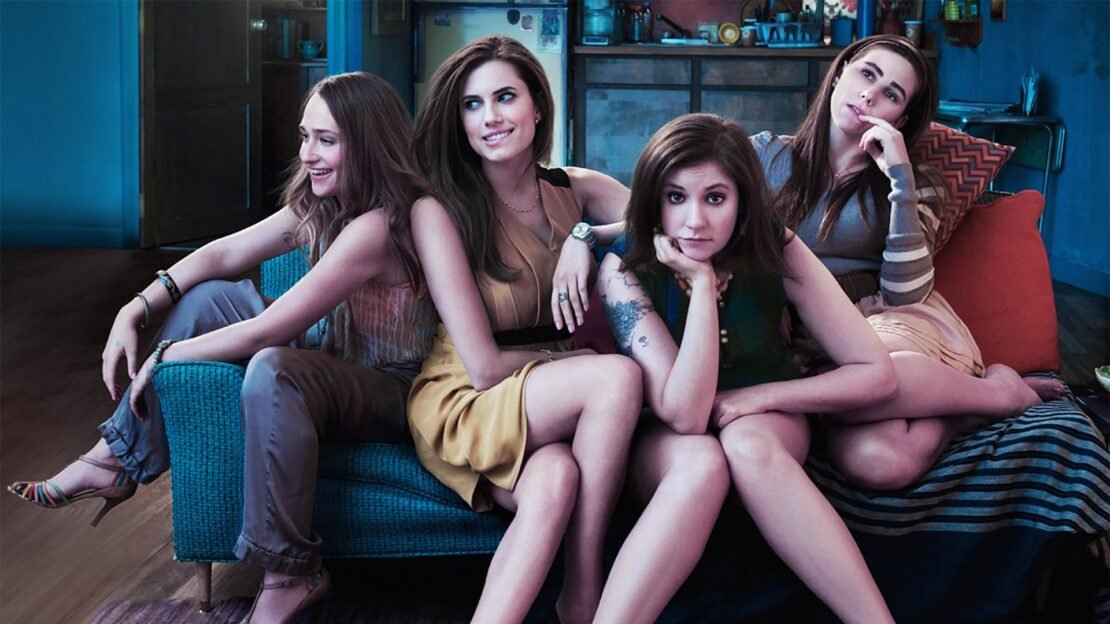 Girls is a brilliant coming-of-age comedy-drama series. The HBO series has four friends living their life after college in New York City, as try to find out what they want from life, men, and themselves. Girls ran for six seasons ending its run in 2017. So, if you miss the series here are some shows you could watch next.

Also Read: Shows Like ‘Single Drunk Female’ To Watch While Waiting For Season 2

Synopsis: A public flame-out at a New York media company forces 20-something alcoholic Samantha Fink to move back home with her overbearing mother; Samantha then sets out on a path to figure out her best self while confronted with remnants of her old life.

Also Read: Shows Like ‘Sex and the City’ To Watch If You Miss the Series 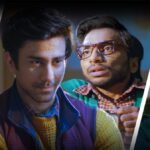