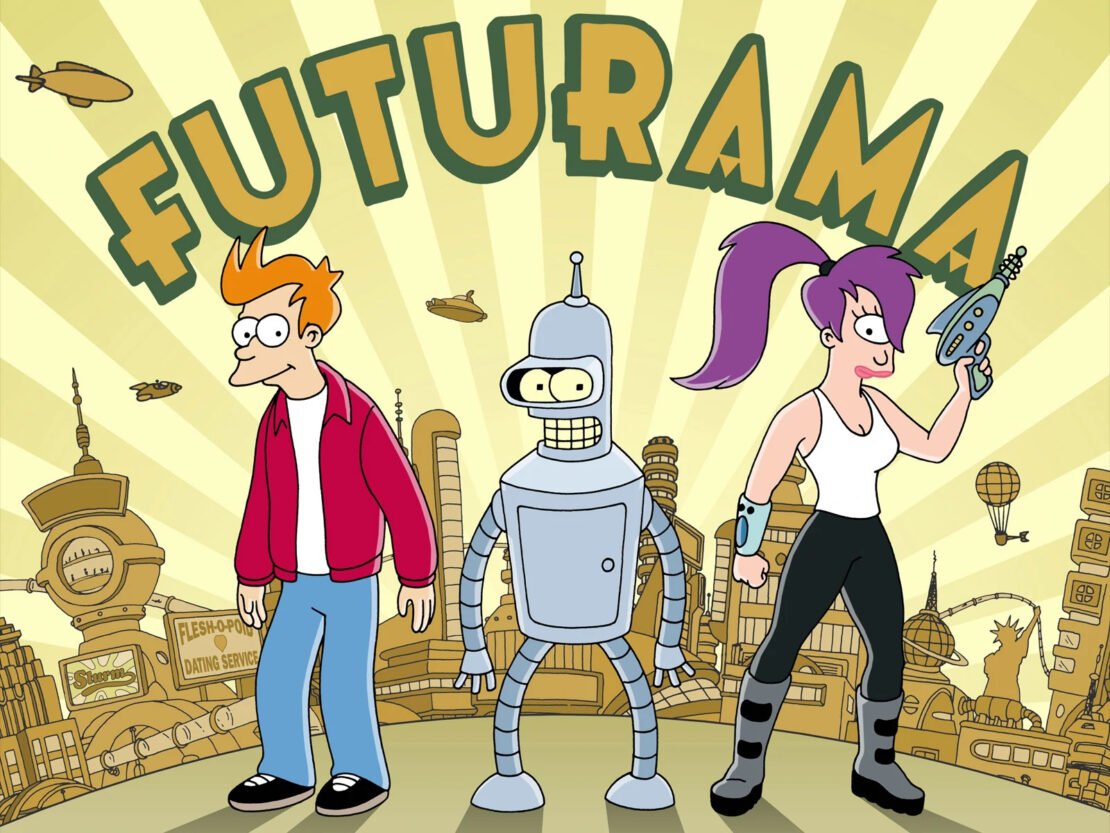 Futurama is one of the best-animated series ever put on television and even though it didn’t last as long as many other famous shows the fans of the series are the only reason that it is going to be revived again after being canceled two times. The animated sci-fi comedy series is getting another revival and the fans are hoping that it doesn’t get treated like its last revival. Whatever happens to the revival series the fans will never forget the original one even though it lasted for four short seasons. So, if you also miss the original series here are some shows you could watch to pass the time. 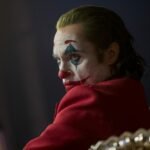 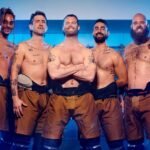