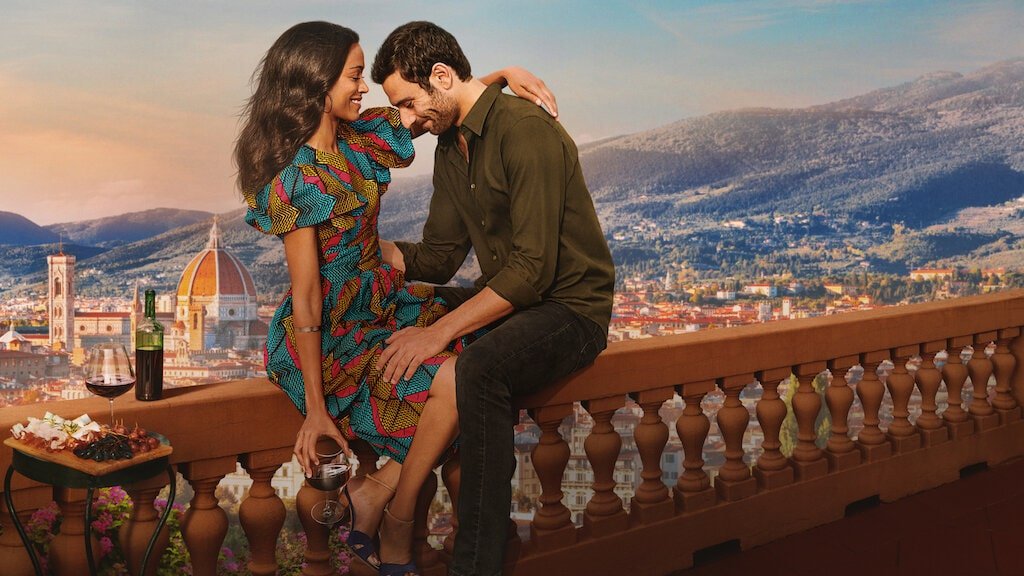 Based on a memoir of the same name by Tembi Locke, From Scratch is a true story that tackles subjects like grief and loss, all while being one of the most heartbreaking romantic stories. Netflix’s From Scratch stars Zoe Saldaña in the lead role of Amahle “Amy” Wheeler. The story revolves around Amy, an American student studying in Italy, who falls in love with Sicilian chef Lino. After Lino suffers from some health issues, both of their families come together and be with each other. So, if you liked the Netflix miniseries here are some more like it you could watch next.

Also Read: Shows Like ‘Looking For Alaska’ To Watch If You Miss the Series

Synopsis: THE END is where life begins in a dark new comedy series about three generations of a family trying to figure out how to live with meaning, die with dignity and find the beauty that lies in between.

Synopsis: They say friendship isn’t one big thing, it’s a million little things; and that’s true for a group of friends from Boston who bonded under unexpected circumstances. Some have achieved success, others are struggling in their careers and relationships, but all of them feel stuck in life. After one of them dies unexpectedly, it’s just the wake-up call the others need to finally start living. Along the way they discover that friends may be the one thing to save them from themselves.

Synopsis: Beth’s life would look pretty great on paper. Impressive to everyone she grew up with. She makes a good living as a wine distributor. She’s in a long term relationship with a successful guy and lives in Manhattan. When a sudden incident forces Beth to engage with her past her life changes forever. Through flashbacks to her teen self, Beth starts to learn how she became who she is and who she wants to become. We’ll go on her journey towards building a bigger, bolder and more authentic life. Learning to express herself and living in an intentional way. A trip down memory lane is a strong source of trauma, comedy and moving forward.

Also Read: Shows Like ‘After Life’ To Watch If You Miss the Series

Sorry For Your Loss

Synopsis: Sorry For Your Loss is a half hour drama on Facebook Watch that stars Elizabeth Olsen as Leigh Shaw, a young widow struggling to put her life back together in the wake of her husband’s unexpected death. The show is simultaneously devastating and uplifting, with grounded, flawed characters desperate to find humor anywhere they can. The series dives into grief as an unavoidable, universal, transformative part of life. Leigh’s journey will teach us that grief is not something merely to endure, medicate away or “muscle through,” but an essential part of the human experience. 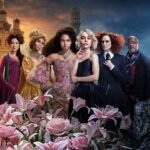 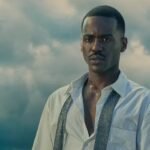