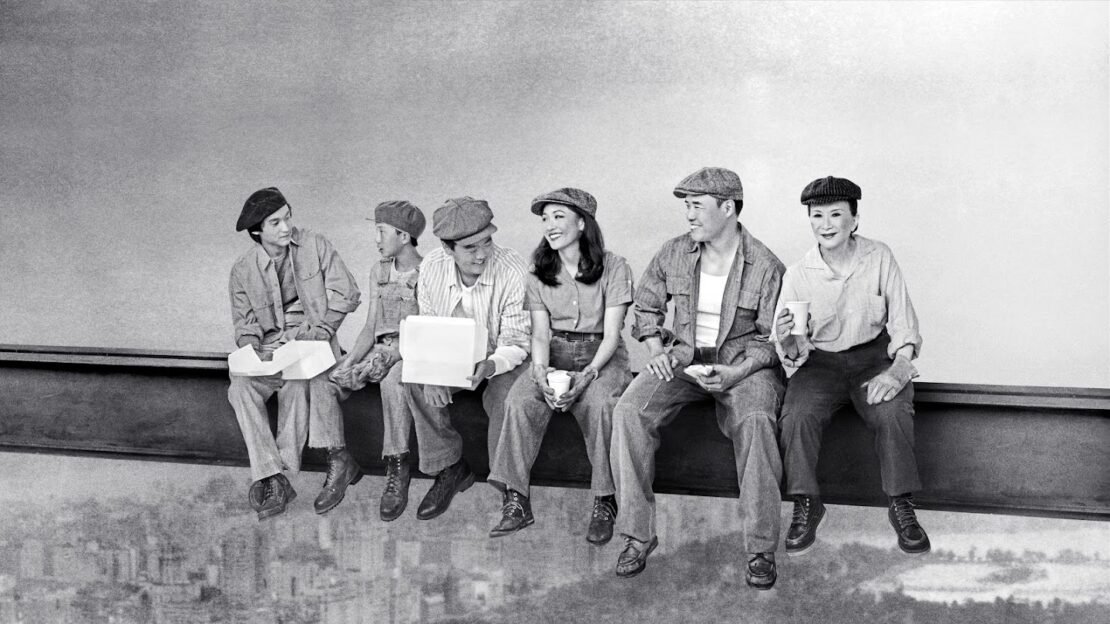 Fresh Off the Boat is a brilliant comedy family series about the American Dream. The series tells the story of an immigrant Taiwanese Huang family based on the eponymous memoir of Eddie Huang. The comedy series follows the journey of Huang’s family as they move from Washington to Orlando in the early ’90s to make their American dream a reality. While in the beginning, the family struggles to make ends meet and also runs their business of cowboy-themed restaurant. The sitcom ran for six successful seasons ending its run in 2020. So, if you miss the series here are some more shows you should watch next.

Rewatch ‘Fresh Off the Boat’ on Hulu 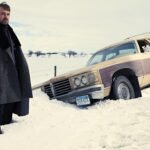 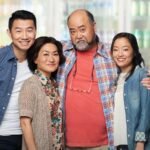