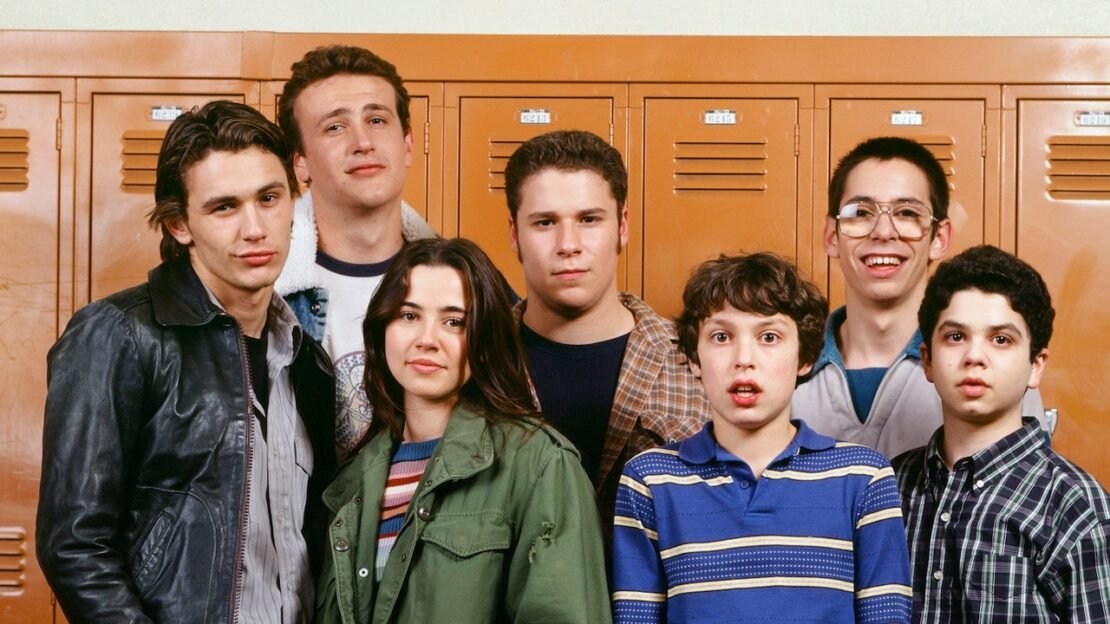 Freaks and Geeks is a teen comedy-drama series created by Paul Feig. The NBC series follows a group of high schoolers as they go through their daily lives while attending William McKinley High School. The series stars many of the big names in Hollywood today such as James Franco, Seth Rogen, Sam Levine, Jason Segel, Linda Cardellini, and John Francis Daley. Freaks and Geeks is still considered to be one of those shows that were canceled absolutely too early as the series only lasted for its first season. So, if you still miss the series here are some more shows you could watch to pass the time.

Also Read: Best Shows Like ‘That 70s Show’ To Watch If You Miss the Series