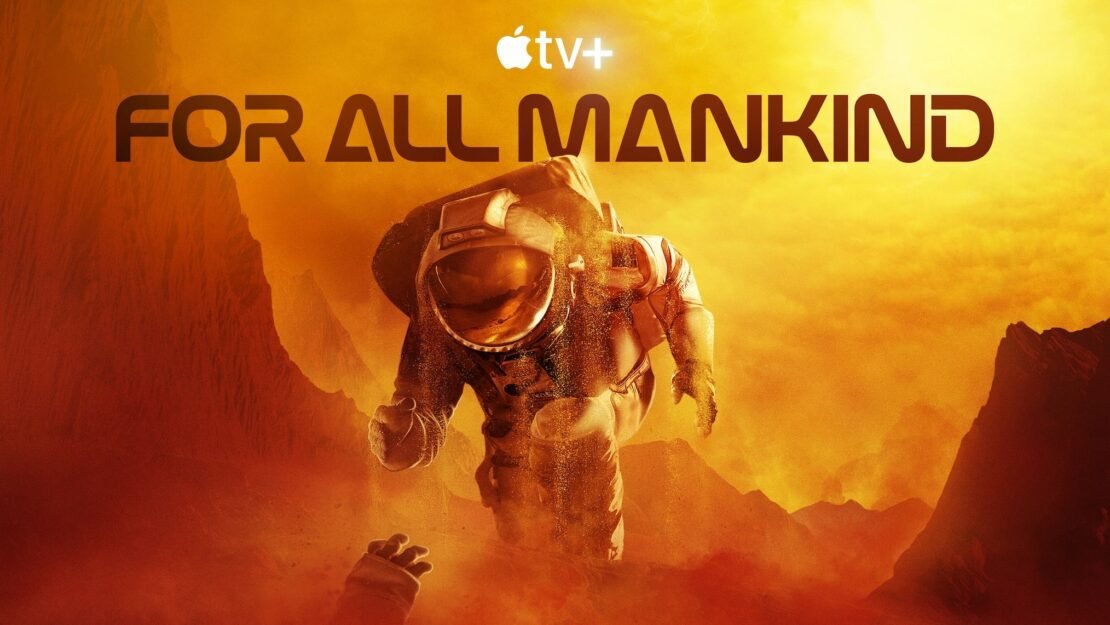 We all know that everything happens for a reason, but have you ever wondered what if things had played out differently? This is the same question asked by the Apple TV+ series For All Mankind in all of its three seasons up till now. The series follows an alternate history where the United States wasn’t the first country to land on the moon, the Soviets were. However, the story just doesn’t end there and the space race continues throughout all of its three seasons. The third season concluded its run on the streaming service nearly 6 months ago and it has been renewed for a fourth season. So, here are all the shows you could watch like For All Mankind while waiting for Season 4.

Synopsis: The First is created by Beau Willimon (House of Cards) and stars Sean Penn. Set in the near future (2030), this groundbreaking story explores the challenges of taking the first steps towards Mars.
Viewers will get an intimate look at the dedicated characters trying to reach the unknown while dealing with the psychological and physical toll it takes to achieve the impossible.

Also Read: Shows Like ‘The Man in the High Castle’ To Watch If You Miss the Series

The Man in the High Castle (Prime Video)

Synopsis: A new limited series from Ryan Murphy and Ian Brennan, HOLLYWOOD follows a group of aspiring actors and filmmakers in post-World War II Hollywood as they try to make it in Tinseltown — no matter the cost. Each character offers a unique glimpse behind the gilded curtain of Hollywood’s Golden Age, spotlighting the unfair systems and biases across race, gender and sexuality that continue to this day. Provocative and incisive, HOLLYWOOD exposes and examines decades-old power dynamics, and what the entertainment landscape might look like if they had been dismantled.

Synopsis: The deeply frozen Cold War is heating up. Twenty years after a devastating terrorist attack in 1983 that halted the course of Poland’s liberation and the subsequent downfall of the Soviet Union, an idealistic law student and a disgraced police investigator stumble upon a conspiracy that has kept the Iron Curtain standing and Poland living under a repressive police state. Now, in 2003, after two decades of peace and prosperity, the leaders of the regime enact a secret plan made with an unlikely adversary in the 1980s that will radically transform Poland and affect the lives of every citizen in the nation — and the world. What these two men discover has the potential to ignite a revolution and those in power will stop at nothing to keep it a secret.

Synopsis: The Second World War’s Battle of Britain has ended in victory for Hitler’s Germany and the population of 1940s Britain struggles to adjust to life under Nazi occupation. Detective Douglas Archer, forced to work under the brutal SS in London, is determined to continue to do his job in the service of his country.

Synopsis: As the Cold War deepens and the new political threats loom for Project Blue Book, Dr. Allen Hynek (Aidan Gillen) and Captain Michael Quinn (Michael Malarkey) must delve further down the UFO conspiracy rabbit hole in their dangerous quest for the truth. Soon, cover-ups from the past (including at Roswell) collide with new UFO cases in the present (including at Area 51), forcing our duo to not only question the multi-faceted layers to a broadening global conspiracy, but the very nature and origin of UFOs themselves in an increasingly unstable world.

Synopsis: The incredible story of the early days of the U.S. space program, based on the iconic bestseller by Tom Wolfe. At the height of the Cold War, newly formed NASA selects seven of the military’s best test pilots to become astronauts. Competing to be the first in space, these men achieve the extraordinary, inspiring the world to turn towards a new horizon of ambition and hope.

Synopsis: Set against the backdrop of the greatest race against time in the history of science—the mission to build the world’s first atomic bomb in Los Alamos, New Mexico—Manhattan follows the project’s brilliant but flawed scientists and their families as they attempt to coexist in a world where secrets and lies infiltrate every aspect of their lives.