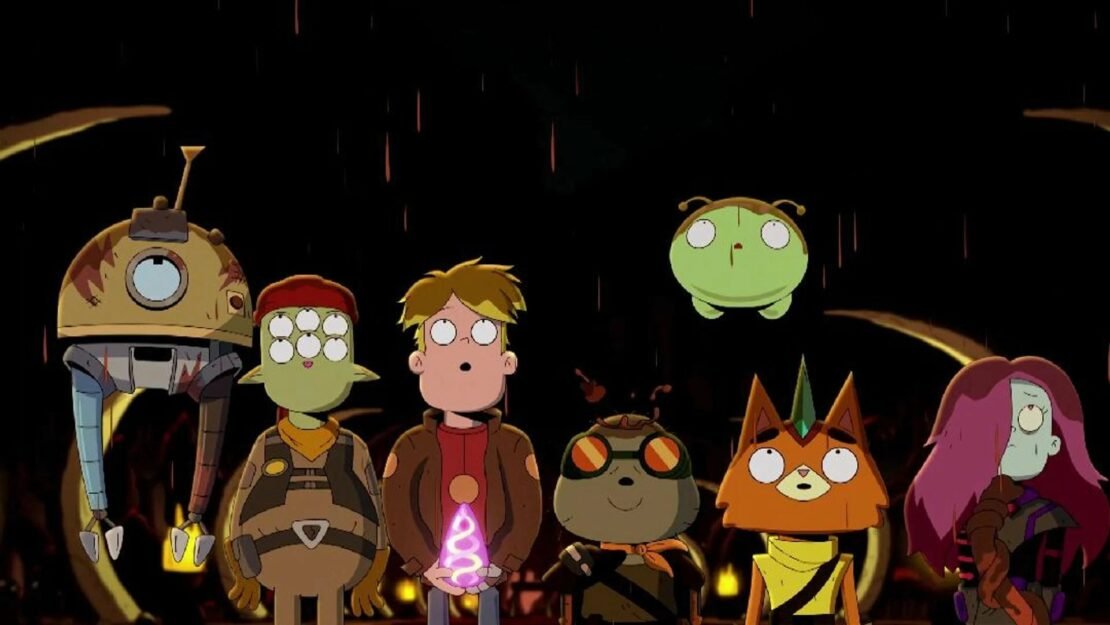 Olan Rogers‘ animated series Final Space quickly became everybody’s favorite adventure series and the reason for that was the immersive visuals and brilliant storylines while Final Space didn’t really go where no one has gone before the series was very much loved by millions of fans. Final Space was canceled in 2021 after three and a brutal cliffhanger that might not ever get resolved but many fans have started a petition to save the series and it has been signed over 750K times. So, until the executives change their minds and bring back Final space here are some shows you could watch to pass the time.

Synopsis: Black Dynamite revolves around the everyday lives of a heroic, crime-fighting vigilante of justice and his friends as they engage in a variety of adventures while working to keep their community safe. Plus, Black Dynamite delivers an all-out assault on your action taste buds.

Also Read: Shows Like ‘Solar Opposites’ To Watch While Waiting For Season 4