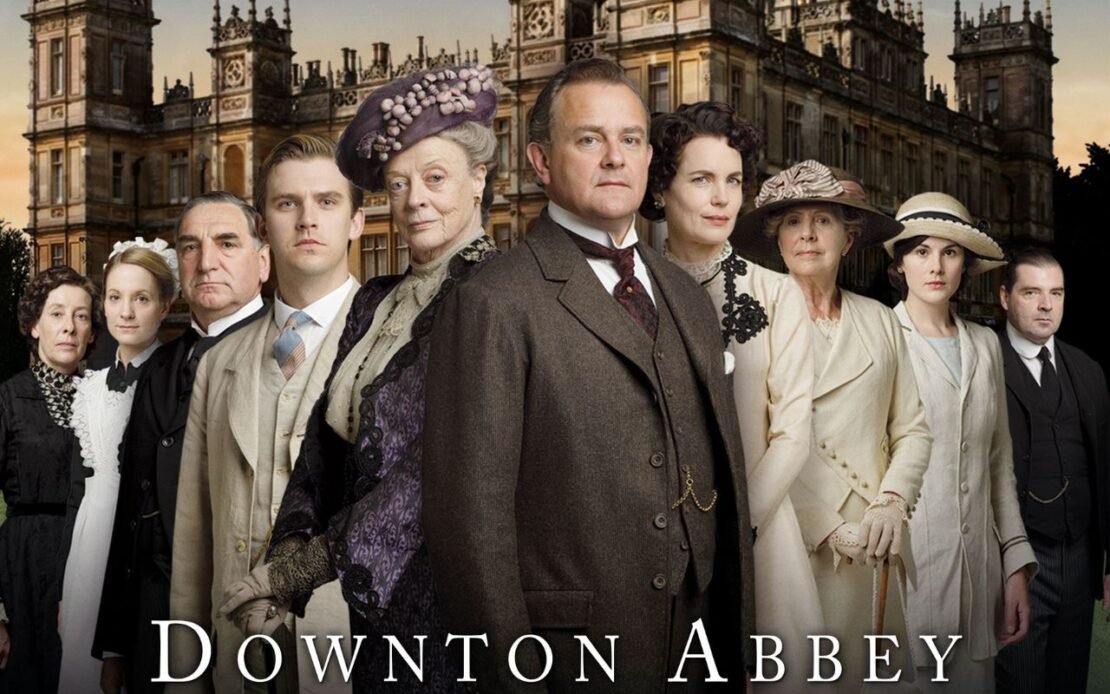 Downton Abbey is one of the best and most beloved period dramas ever made. The series featured many classes of characters from the high-brow aristocrats to common servants. Downton Abbey had a highly convoluted plot and it was big on drama, which captured many people’s hearts and minds. The series debuted with its first season in 2010 and ended with its sixth and final season in 2015. Downton Abbey had an incredible ensemble cast including Maggie Smith, Michelle Dockery, Hugh Bonneville, Laura Charmichael, Dan Stevens, Elizabeth McGovern, and Joanne Froggatt. While the series ended almost seven years ago, we have two Downton Abbey movies that the fans have loved immensely. So, if you also miss the series here are some shows you could watch to pass the time.

Synopsis: From Downton Abbey creator Julian Fellowes comes this historical drama series set during the American Gilded Age. Against this backdrop, the story begins in 1882 when young Marian Brook, the orphaned daughter of a Union general, moves into the New York City home of her thoroughly old money aunts and gets caught up in the dazzling lives of her stupendously rich neighbors.

Synopsis: Belgravia is a story of secrets and scandals amongst the upper echelon of London society in the 19th Century. When the Trenchards accept an invitation to the now legendary ball hosted by the Duchess of Richmond on the fateful eve of the Battle of Waterloo, it sets in motion a series of events that will have consequences for decades to come as secrets unravel behind the porticoed doors of London’s grandest neighborhoods. The limited series reunites the award-winning creative team behind Downton Abbey; with Julian Fellowes adapting his bestselling novel for the screen and Carnival’s Gareth Neame executive producing alongside Nigel Marchant, Liz Trubridge and Fellowes. John Alexander (Sense & Sensibility, Trust Me) will direct all episodes with Colin Wratten (Killing Eve) producing. The team is joined by a stellar ensemble cast including Tamsin Greig (Episodes), Philip Glenister (Mad Dogs), Harriet Walter (The Crown) and Alice Eve (She’s Out Of My League), Tara Fitzgerald (Game of Thrones), Ella Purnell (Miss Peregrine’s Home For Peculiar Children), Richard Goulding (The Windsors), James Fleet (Four Weddings and a Funeral), Adam James (Band of Brothers), Paul Ritter (Friday Night Dinner) and Saskia Reeves (Luther).

Also Read: Drama Shows Like ‘Sanditon’ To Watch While Waiting For New Episodes

Synopsis: Emmy Award®-winning writer Andrew Davies brings Jane Austen’s unfinished last novel vividly to life. The once-sleepy fishing village of Sanditon is transforming into a fashionable spa resort full of intrigues and dalliances. Changing alongside it is the impulsive and unconventional Charlotte Heywood, who journeys to discover herself–and find love on her own terms.