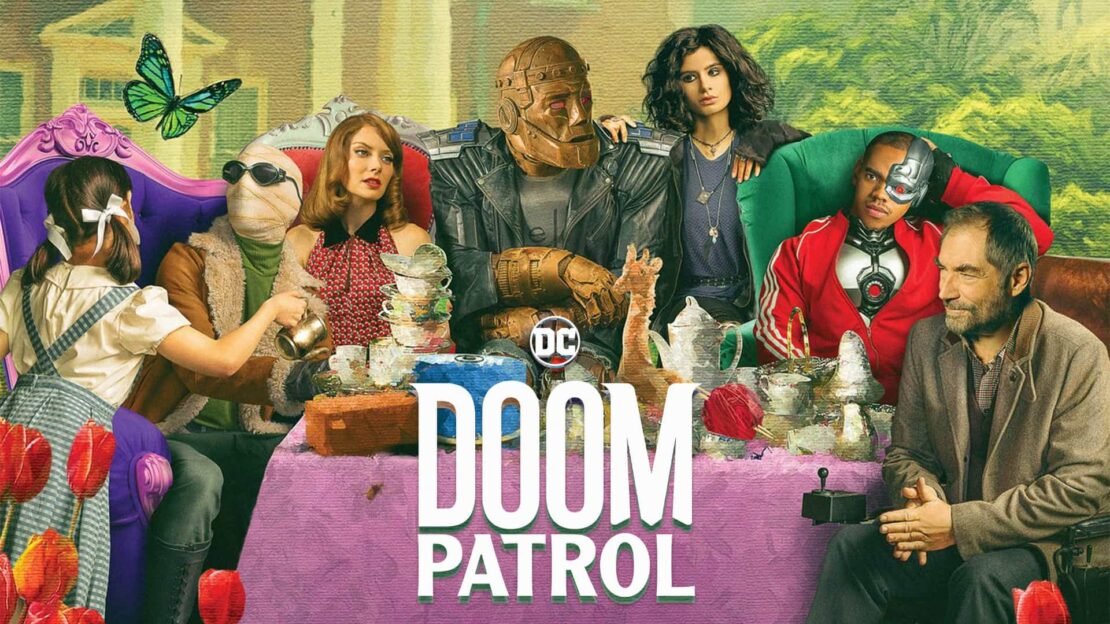 Doom Patrol is arguably the best DC live-action series with its wacky and weird characters to its even more wacky and weird storylines. The offbeat superhero series aired its Season 3 in November 2021 and has been renewed for a fourth season but there is still no word on when it will come. Doom Patrol follows a group of misfits as they try to be heroes or just try not to screw everything up. So, if you are also a fan of the series waiting for Season 4, here are 10 shows you could watch to pass the time.