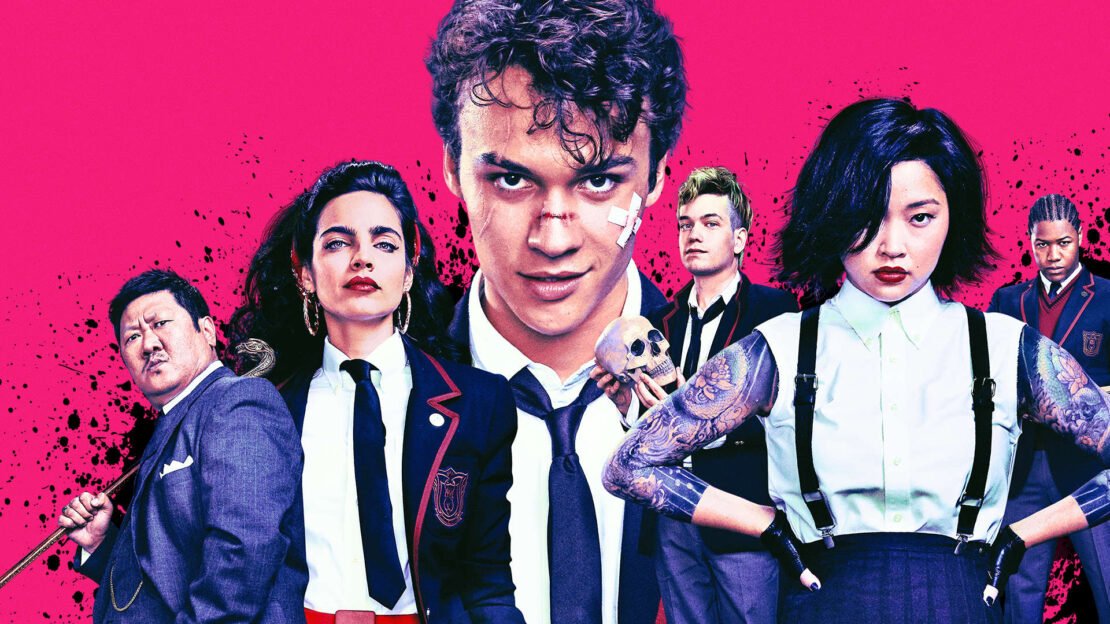 Based on a comic book series of the same name the brilliant Syfy series Deadly Class followed a disillusioned homeless teen Marcus Lopez Arguello who gets recruited into the King’s dominion a private school training the assassins of the future. Deadly Class was loved by the fans upon its release but it was not enough incentive for Syfy to renew the series for a second season, as it was canceled right after its first season aired. So, if you miss Deadly Class here are some shows you could watch next.

Also Read: Shows Like ‘Wayne’ To Watch While Hoping for Season 2

Also Read: Shows Like ‘Alex Rider’ To Watch While Hoping For Season 3

Synopsis: Based on the best-selling Alex Rider books by Anthony Horowitz. When Alex Rider learns that his Uncle Ian was killed in the line of duty as a British spy – and not a car accident like he’s been told – everything changes for this otherwise normal teen. Alex is soon approached by Alan Blunt, head of a top-secret offshoot of MI6 known as The Department, who reveals that he’s been unknowingly trained since childhood for the dangerous world of espionage. Pressured to leave his old life behind, Alex goes undercover to investigate the connection between the deaths of two billionaires and a remote boarding school called Point Blanc. Upon arrival, he discovers that the students are subjects in the megalomaniacal school director’s plan led to gain control of their families’ business empires. Aided by his classmate Kyra, best friend Tom, and his au pair Jack, Alex exposes the plot’s global network and begins his career as MI6’s youngest covert asset.

Also Read: Shows Like ‘The Order’ To Watch If You Miss the Series

Also Read: Shows Like ‘Hanna’ To Watch If You Miss the Series

Synopsis: In equal parts high-concept thriller and coming-of-age drama, HANNA follows the journey of an extraordinary young girl raised in the forest, as she evades the relentless pursuit of an off-book CIA agent and tries to unearth the truth behind who she is.

Also Read: Shows Like ‘Condor’ To Watch If You Loved the Spy Series

Also Read: Shows Like ‘The Hardy Boys’ To Watch While Waiting For the Final Season

Synopsis: Every town has its secrets. When the Hardy boys, Frank (16) and Joe (12), arrive in Bridgeport, they set out to uncover the truth behind the recent tragedy that has changed their lives, and in doing so, uncover something much more sinister.

Also Read: Shows Like ‘The Boys’ To Watch After Season 3 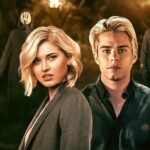 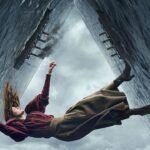