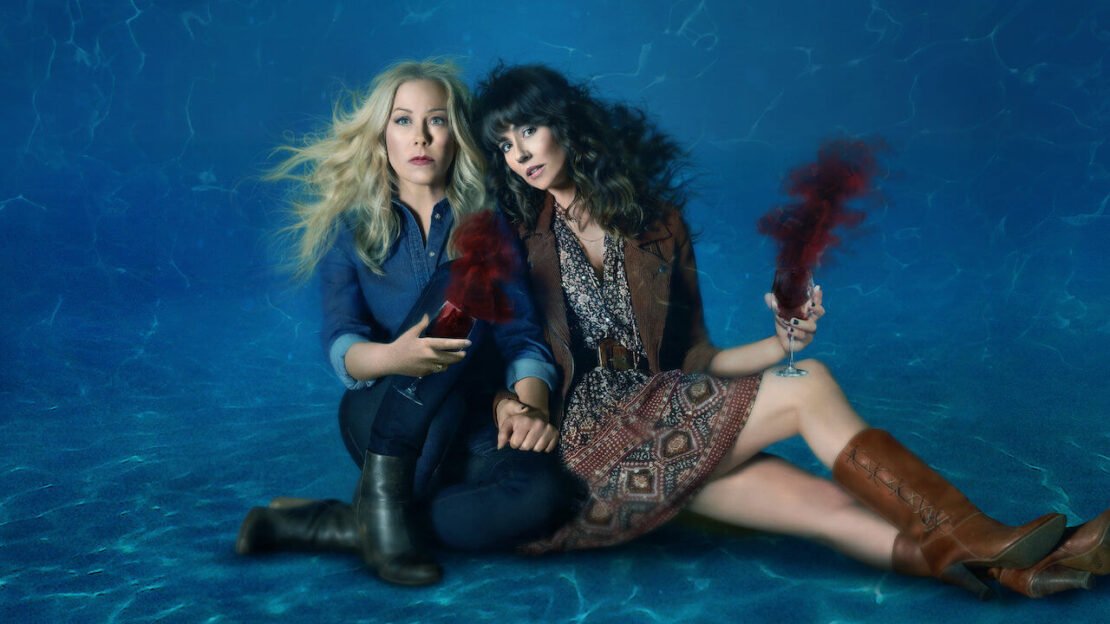 Netflix’s brilliant series Dead To Me has come to an end with its recently released third and final season. The dark comedy series follows a recently widowed Jen, who quickly befriends a stranger Judy after they meet at a grief group, but is Judy hiding something from Jen. The series stars Christina Applegate, Linda Cardellini, and James Marsden. So, if you binged the whole series on Netflix and are thinking about what to watch next, here are some more shows to watch next.

Kevin Can F**k Himself (The Roku Channel)

Also Read: Shows Like ‘Good Girls’ To Watch If You Miss the Series

Also Read: Shows Like ‘Grace and Frankie’ about Female Friendships to Watch If You Miss the Series

Synopsis: Pivoting is a single-camera comedy about how we deal with life, death and all the crazy things that happen in between. Set in a small, middle-class town in Long Island, NY, the series follows three women – and close-knit childhood friends – as they cope with the death of the fourth member of their group. When faced with the reality that life is short, these women pivot, and alter their current paths, by way of a series of impulsive, ill-advised and self-indulgent decisions. These pivots will strengthen their bond and prove it’s never too late to screw up your life in the pursuit of happiness.

Synopsis: The greatest love story of all can be between friends. When unlikely duo Tully (Katherine Heigl) and Kate (Sarah Chalke) meet at age fourteen, they couldn’t be more different. Tully is the brash and bold girl you can’t ignore, while Kate is the mousy shy girl you never notice. But when a tragedy brings them together, they are bonded for life — forever inseparable best friends. Together they experience thirty years of ups and downs — triumphs and disappointments, heartbreak and joy, and a love triangle that strains their friendship. One goes on to fabulous wealth and fame, the other chooses marriage and motherhood — but through the decades, their bond remains — until it faces the ultimate test.

Synopsis: A delicious blend of both dark comedy and thriller, “Bad Sisters” follows the lives of the Garvey sisters, who are bound together by the premature death of their parents and a promise to always protect one another. The series stars Sharon Horgan, alongside Anne-Marie Duff (Suffragette), Eva Birthistle (The Last Kingdom), Sarah Greene (Frank of Ireland) and Eve Hewson (Behind her Eyes) as the Garvey sisters.