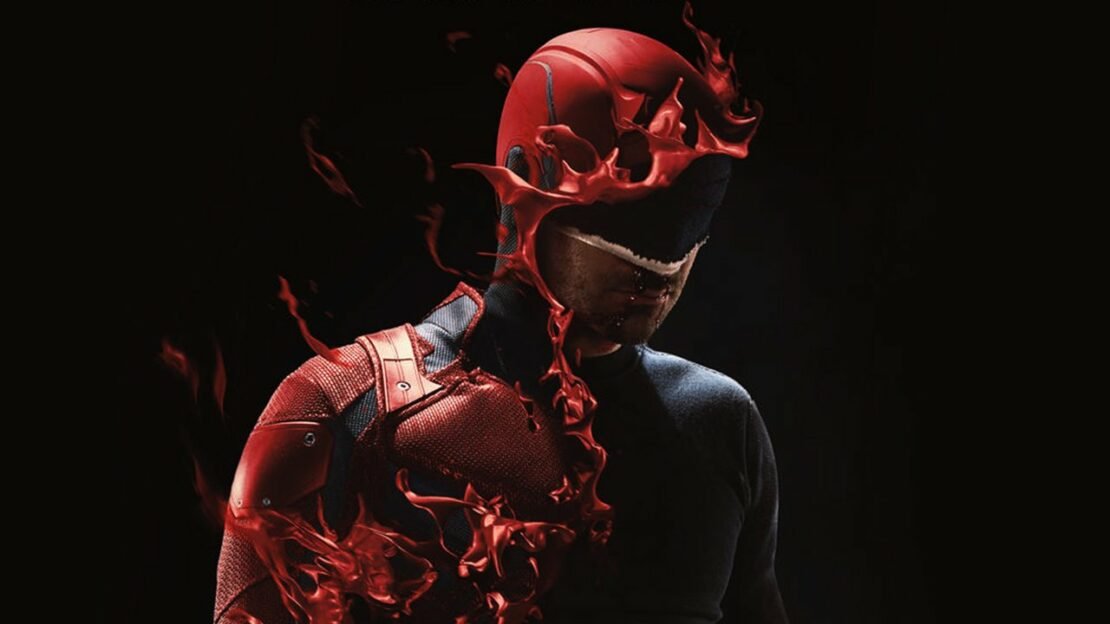 Daredevil is one of the most brilliant, layered, and magnetic characters in any Marvel show or movie since it came from the comic book pages to the Netflix series. The actor Charlie Cox who played the role of the Devil of Hell’s Kitchen is one of the main reasons why Daredevil has become a fan favorite, and now that Cox has joined the MCU as Daredevil as all the fans wanted and Disney has confirmed that either a new season of Daredevil or a reboot is in the works, which will come to Disney+, where currently the whole series is airing. So, if you are also waiting for more Charlie Cox’s Daredevil here are some shows that are similar to Daredevil to watch until the next season comes along. Just as a warning all the shows on this list are not exactly like Daredevil but I think they all have a similar feel.

Synopsis: Marvel’s The Defenders follows Daredevil AKA Matt Murdock (Charlie Cox), Jessica Jones (Krysten Ritter), Luke Cage (Mike Colter) and Iron Fist AKA Danny Rand (Finn Jones), a quartet of singular heroes with one common goal – to save New York City. This is the story of four solitary figures, burdened with their own personal challenges, who reluctantly realize they just might be stronger when teamed together. 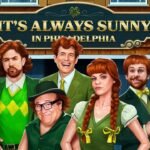 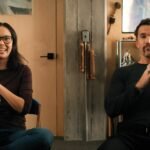