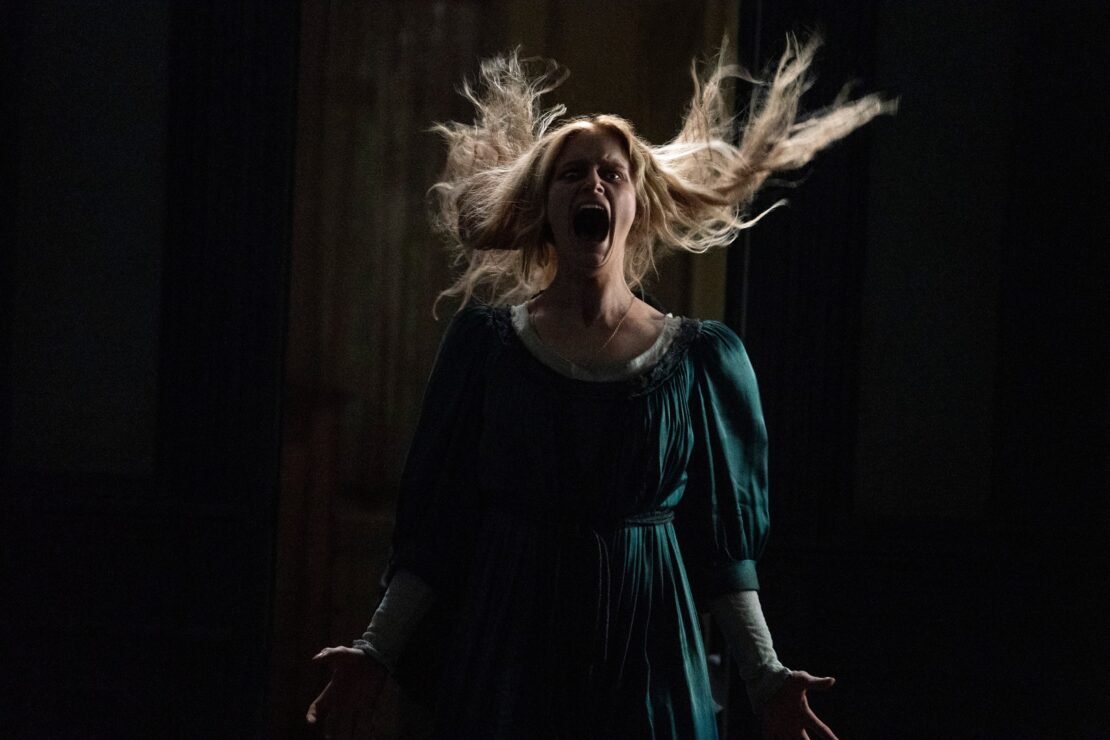 Guillermo del Toro is back in full swing with his new horror anthology series Cabinet of Curiosities. The Netflix Original series features eight unique horror stories. Most of the monsters in the series are captured on camera instead of doing it in post-production. Which is Del Toro’s signature style. So, if you like Guillermo del Toro’s Cabinet of Curiosities, here are some more horror and anthology show you could watch next.

Synopsis: Creepshow, the anthology series based on the 1982 horror comedy classic, is still the most fun you’ll ever have being scared! A comic book comes to life in a series of vignettes, exploring terrors from murder to the supernatural and unexplainable. Haunted dollhouses, werewolves, murderous goblins, villainous trick-or-treaters, the dead, and medical marvels are just a few of the things to watch out for in this new series

Synopsis: The foremost names in the horror film genre, including John Carpenter, Dario Argento and Takashi Miike, have joined forces to create this series featuring one hour long horror films.

Also Read: Shows Like ‘The Midnight Club’ To Watch If You Liked the Series

Tales from the Crypt

Synopsis: Cadaverous scream legend the Crypt Keeper hosts these forays of fright and fun based on the classic E.C. Comics tales from back in the day. So shamble up to the bar and pick your poison. Will it be an insane Santa on a personal slay ride? Honeymooners out to fulfill the “til death do we part” vow ASAP. These and other terror-ific tales await in the first season of dead-on humor and horror!

Synopsis: Like the classic 1960s series of the same name, each episode is a celebration of the human imagination in which humanity’s exploration of new frontiers in technology, outer space and the human experience reveal our greatest hopes and darkest fears. The Outer Limits have explored the consequences of such controversial topics as genetic manipulation, alien visitation and life after death. 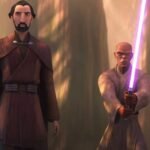 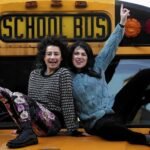