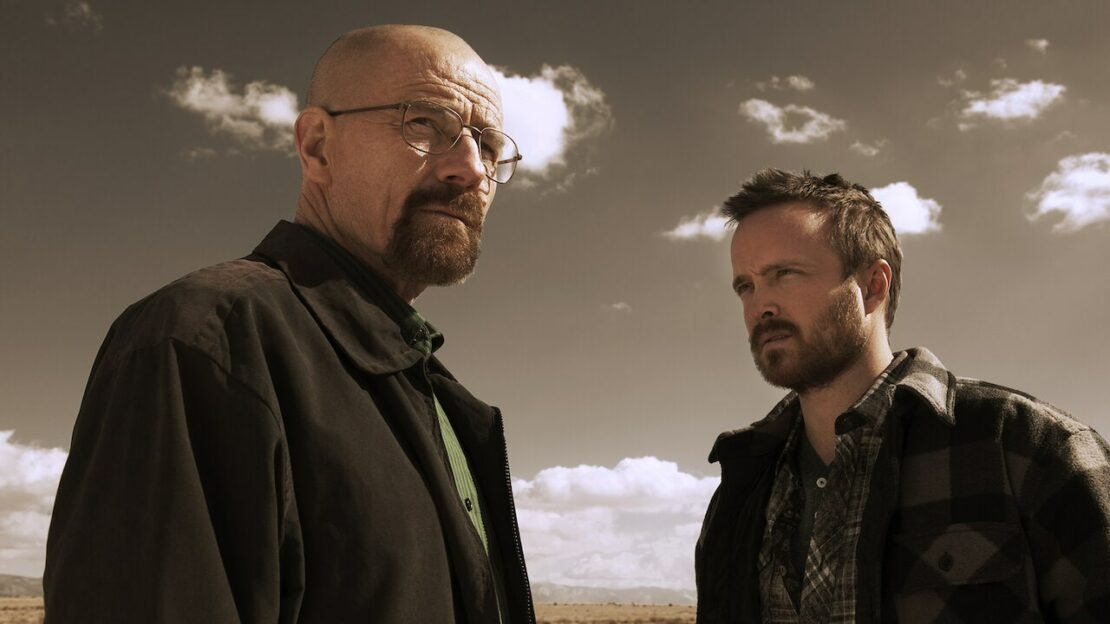 Vince Gilligan’s hit drama series Breaking Bad is undoubtedly one of the top 10 series ever made and now it has become even more successful with its hit spinoff Better Call Saul and a spinoff movie El Camino, which shows Aaron Paul’s Jesse Pinkman’s story after the explosive series finale. Breaking Bad follows Walter White (Bryan Cranston), and how his morals erode over time as he starts making and selling meth with his former chemistry student Jesse. So, here are the 10 best shows like Breaking Bad, so that you can watch them if you miss the series.

Also Read: Best Shows Like ‘Ozark’ To Watch After Binging the Final Season

Also Read: Best Shows Like ‘Mad Men’ to Watch If You Miss the Series

Synopsis: Matthew Weiner, a writer and executive producer for The Sopranos, may have set this series in the picture-perfect 1960s, but his characters are just as scheming as the mobsters on his last show. Mad Men begins in 1960 on Manhattan’s Madison Avenue at the fictional ad agency of Sterling Cooper. Creative director Don Draper (Jon Hamm) rules the halls of his company and the hearts of every woman he meets, while his wife, Betty (January Jones), struggles to be the perfect mate and mother back in Connecticut. But just as in the world of advertising, Don may not be all that he appears. In Mad Men, the glass ceiling is dangerously low, and sexism reigns in a way that may shock modern viewers. But this isn’t the prim ’60s of The Dick Van Dyke Show. Weiner’s characters seduce, smoke, and swig with abandon–often within the walls of Sterling Cooper. Mad Men takes equal parts substance and style to create an addictive cocktail that fully earned its freshman season wins at the Golden Globes for Best Dramatic Series and Best Actor in a Drama.