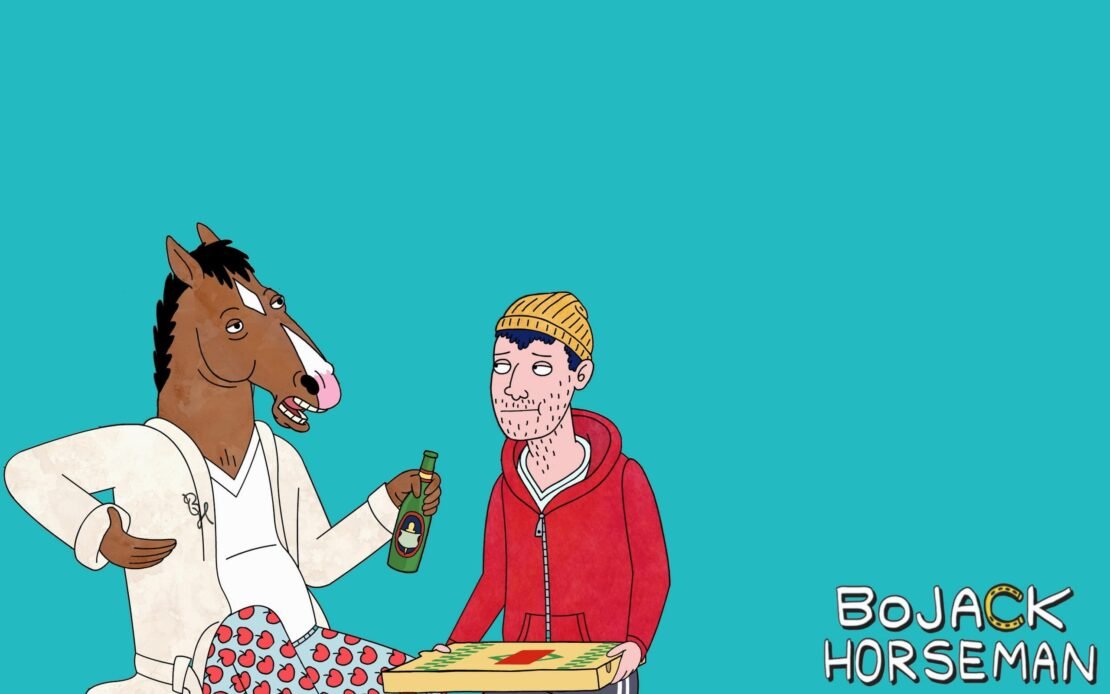 Fans of Netflix’s tragicomedy BoJack Horseman know that there is no series that will ever make them feel the way that Raphael Bob-Waksberg’s comedy did. BoJack Horseman is one of the best quirky comedies that handles so many heavy topics like mental health issues that are never really discussed in mainstream comedy shows or movies. BoJack Horseman was a brilliant series that was loved by critics and the audience alike, but sadly it had to come to an end after its sixth and final season. So, if you miss the series we have prepared a list of the best shows like BoJack Horseman you could watch.

Synopsis: From acclaimed creators Kate Purdy and Raphael Bob-Waksberg (BoJack Horseman) comes the Amazon Original Undone, a groundbreaking and genre bending animated series about a young woman’s complex journey to unlock her past and solve the mystery of her father’s death. Alma Winograd-Diaz (Rosa Salazar, Alita: Battle Angel) takes her mundane life one day at a time until a near fatal accident induces visions of her late-father, Jacob (Bob Odenkirk). Through these persistent visions he urges her to tap into a mysterious ability that allows her to travel through space and time with the hopes of preventing his untimely death. This quest challenges Alma’s relationships and brings into question her mental wellbeing with those closest to her. Undone is brought to life using rotoscope animation, a process that has never before been used in episodic television. The unique look of the animation, under the direction of Hisko Hulsing (Montage of Heck), utilizes a variety of mediums, including oil painting on canvas to render the backgrounds. Amsterdam-based animation studio Submarine has assembled an incredible team of artists and painters from all over Europe to bring the animation elements to life, with rotoscope by the veteran team behind A Scanner Darkly at Austin-based Minnow Mountain (Tower) led by co-producer Craig Staggs. Undone also stars Angelique Cabral, Constance Marie, Siddarth Dhananjay and Daveed Diggs. John Corbett, Jeanne Tripplehorn, Nicholas Gonzalez, Sheila Vand and Tyler Posey are among the guest stars.