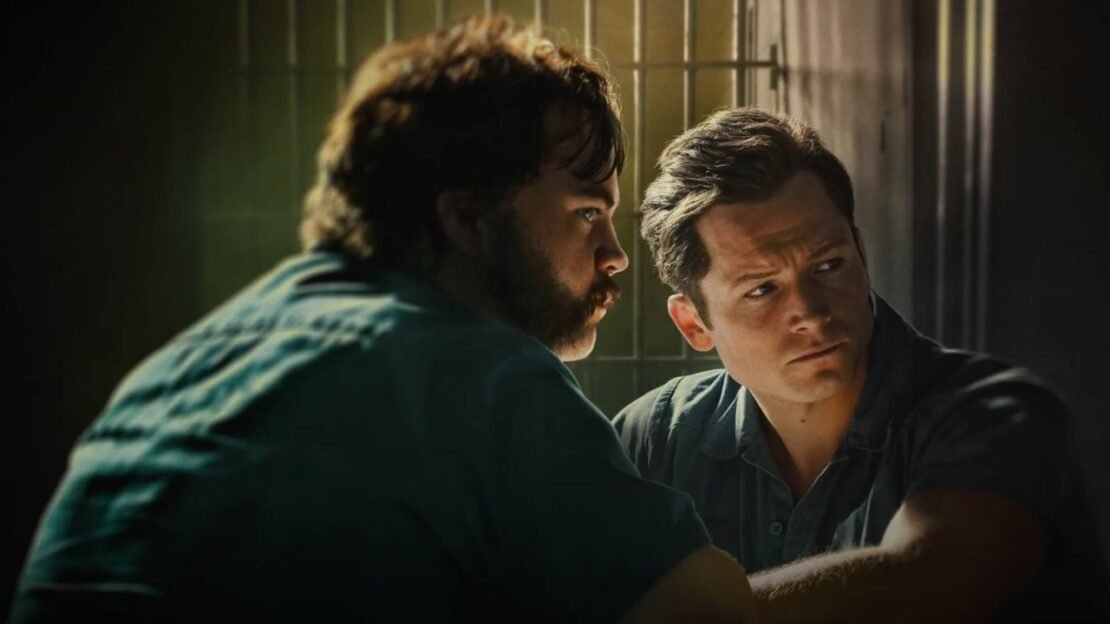 Based on a true story this Apple TV+ series Black Bird follows a high school football star and highly decorated policeman’s son Jimmy Keene as he is given a 10-year stint in a minimum security prison. His life takes another dramatic turn when he is given a choice to enter a maximum security prison for the criminally insane in order to befriend serial killer Larry Hall to get him to confess to his crimes. The brilliant drama thriller series stars Taron Egerton and Paul Walter Hauser. So, if you liked the brilliant series here are some more shows you could watch next.

Synopsis: An experienced fire fighter is badly injured and spends almost a year recovering at home. Now he returns to work, but is he as emotionally and physically sound as he thinks he is?

Synopsis: Prodigal Son is a fresh take on a crime franchise with a provocative and outrageous lead character and a darkly comedic tone, from Emmy Award-nominated executive producers Greg Berlanti and Sarah Schechter (“Riverdale,” “The Flash”) and writers Chris Fedak (“Deception,” “Chuck”) and Sam Sklaver (“Deception,” “Bored to Death”). The series stars Tom Payne (“The Walking Dead”) as the son of a convicted serial killer (Emmy Award and Golden Globe nominee Michael Sheen, “Masters of Sex,” “Frost/Nixon”), who has made hunting murderers his life’s work.

Also Read: Shows Like ‘Sneaky Pete’ To Watch if You Miss the Series

Synopsis: Sneaky Pete revolves around a con man named Marius Josipovic (Giovanni Ribisi) who assumes the identity of his ex-cellmate, Pete, and uses Pete’s estranged family to try and escape from the past. Who is Marius Josipovic? Marius himself would like to know. He is feeling a ‘pull’ toward the Bernhardt family. But he isn’t part of the family. He’s a charlatan. A fraud. And Marius is conflicted. He is a highly skilled con-man. But the chance to become more like a normal human being is enticing…it also scares him to death. In season three, all the members of the Sneaky Pete family explore their identities; their purpose; where they belong; where they’re going. It’s a dangerous journey. They could lose themselves, or worse – lose their lives.

Synopsis: In most popular police-centered stories, the protagonists are detectives investigating violent crimes. However, most officers work at local substations, dealing with menial work every day. A series of murders take place before an officer, threatening a town that had been peaceful for 20 years. This series follows a man who realizes that to catch monsters, he must become a monster himself. 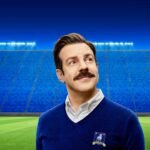 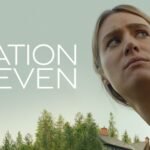