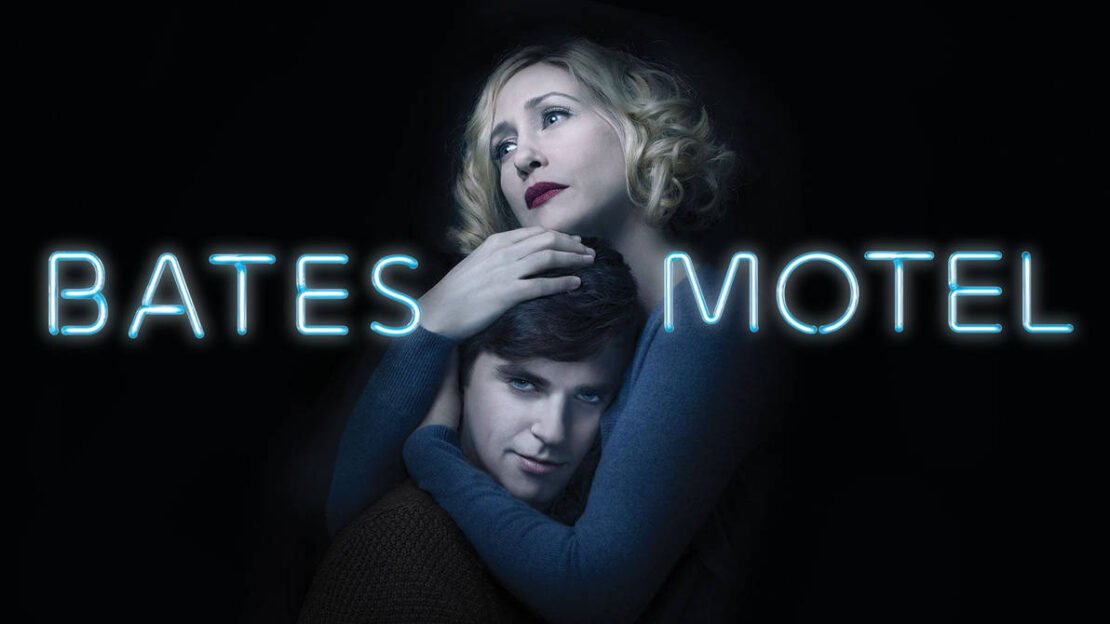 Bates Motel is based on the 1960 film Psycho’s characters and the two lead stars are Freddie Highmore as Norman Bates and Vera Farmiga as his mother. This mother-son duo shows us how creepy can a show get between a psychopath and a crazy mother. The three-time Emmy-nominated series is no doubt the best series to be produced by the network A&E. Bates Motel ran from 2013 to 2017, and the series has a total of five seasons. So, if you miss also miss the series here are some more shows you could watch to fill up your time.

Also Read: Shows Like ‘Servant’ To Watch While Waiting For Season 4

Also Read: Best Shows Like ‘Castle Rock’ To Watch If You Miss the Series

Synopsis: Set 10 years after Dexter went missing in the eye of Hurricane Laura, the series finds him living under an assumed name in the small town of Iron Lake, New York. Dexter may be embracing his new life, but in the wake of unexpected events in this close-knit community, his Dark Passenger beckons.

Also Read: Best Shows Like ‘Fargo’ To Watch If You Loved the Series 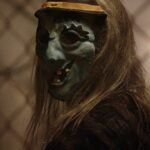 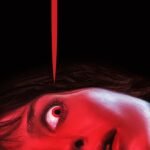