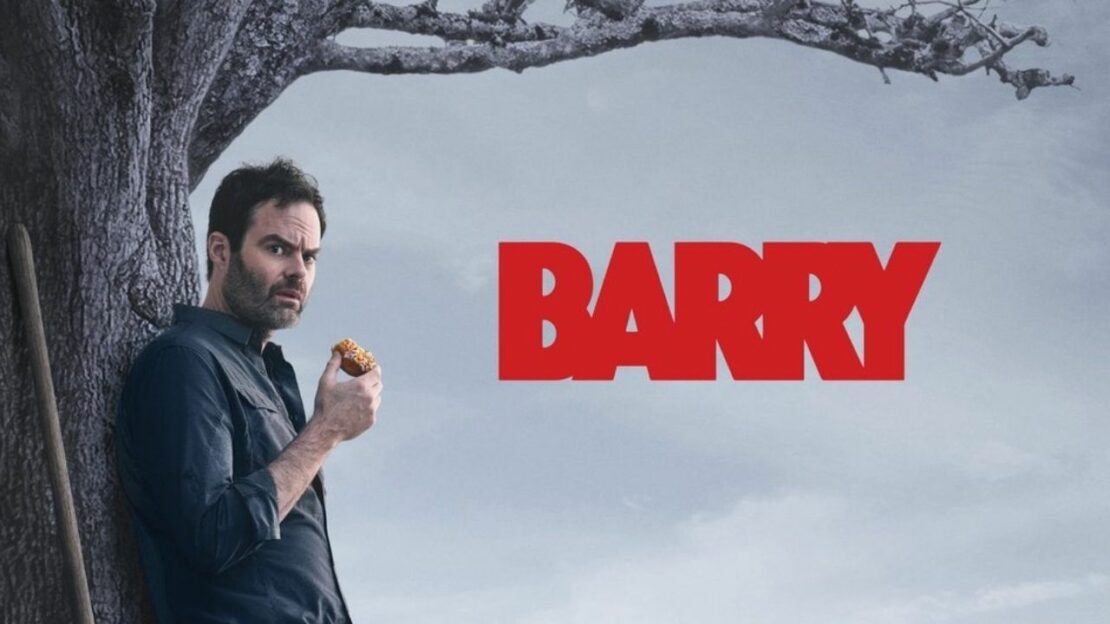 Barry is the best comedy series on television right and arguably the best comedy series ever. While we regard HBO’s Barry as a comedy series, it is much more of a dramedy as it deals with so many heavy issues. The HBO series recently concluded its third season and it is better than ever after that bombastic finale, the fans of the series are waiting impatiently for Season 4, which is already written and ready to go. So, if you also like Barry and are waiting for Season 4 here are some shows you could watch to pass the time until Season 4 comes out.

Also Read: Best Comedy Shows Like ‘Silicon Valley’ to Watch If You Miss the Series

Also Read: Best Shows Like ‘You’ to Watch Before Season 4 Comes Out 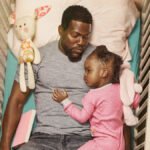 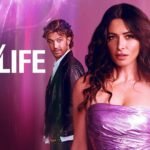