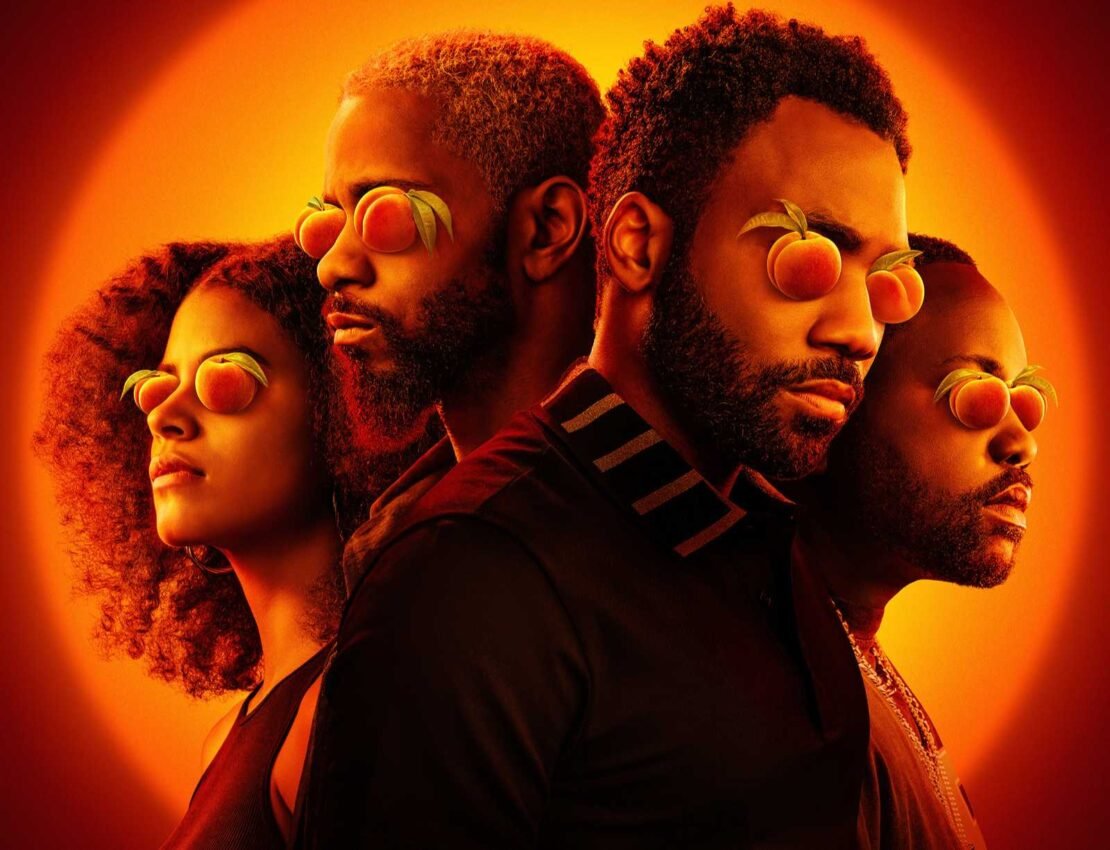 Atlanta is one of the best comedy shows ever made and it also made Donald Glover one of the biggest names in Hollywood. The series also features brilliant performances from actors like Zazie Beetz, LaKeith Stanfield, and everybody’s favorite Brian Tyree Henry. The series follows Earnest Marks (Glover) as he tries to manage his cousin’s rap career, but that is not a sufficient enough description of Atlanta because sometimes it is a very surreal show and sometimes it ventures on some of the weirder sides of storytelling. Recently it was announced that Atlanta Season 4 will be the final season-ending the acclaimed series run at FX, which means that there will no Season 5 and if you don’t like that we have prepared a list of shows that are similar to Atlanta in some ways or another because there is no other show like Atlanta.

Synopsis: “DAVE” centers on a neurotic man in his late 20s who has convinced himself that he’s destined to be one of the best rappers of all time. Now he must convince his closest friends, because with their help, he actually might convince the world. Simultaneously exasperating and inspiring to his friends, he vows to leave no stone unturned on his quest to become the next superstar. The half-hour comedy is based on the life of rapper and comedian Dave Burd, better known by his stage name Lil Dicky.

Synopsis: To his clients, he is simply known as “The Guy,” a nameless, bike-riding pot-delivery man (played by Ben Sinclair) who brings viewers into the homes and routines of a variety of NYC characters, each with a different compelling reason for doing business with him. Each episode of this comedy series features one to three stories exploring the inner workings of city dwellers from all walks of life whose common thread is the perennial pursuit of life’s greatest highs.

Also Read: Best Shows Like ‘Ramy’ To Watch While Waiting For Season 3