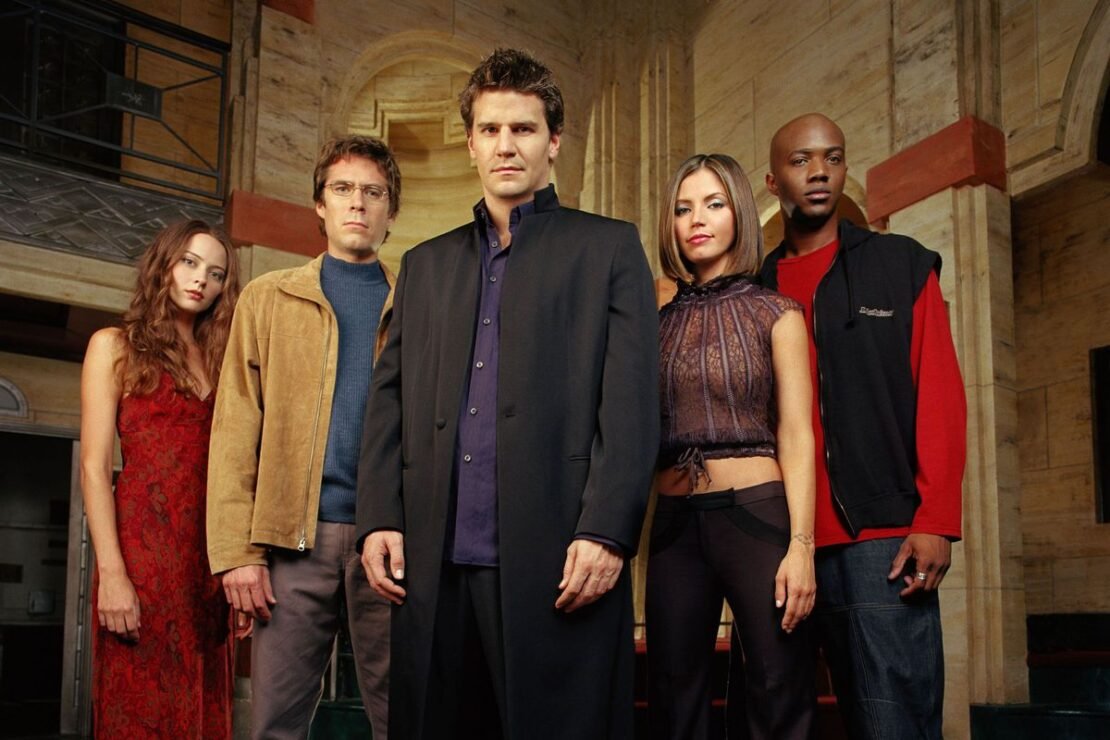 Angel is a spinoff of the popular supernatural series “Buffy the Vampire Slayer” but unlike the original series, Angel has a much darker story and isn’t afraid to kill the main characters. While the concept of hunting demons is the same but in Angel, everything has gone corporate. Angel has left the small California town of Sunnydale and has moved to Los Angeles and there he tries to kill the evil lurking beneath the glittery facade of the city. The brilliant spinoff series ended after its fifth season in 2004 and since then the fans of the series have been missing so we prepared a list of shows that are similar to Angel in some ways, that you could watch to pass the time.

Constantine is one of the most legendary characters from the DC comics and this series is perceived as one of the best adaptations of the character with Matt Ryan playing the title character. While the series only ran for one season it garnered a respectable amount of fanbase.

Netflix’s Warrior Nun is a fantasy action drama series and it follows Ava (Alba Baptista), who wakes up in a morgue with an angel’s halo on her back and now she is introduced to a secret order of nuns that hunts down demons on Earth.