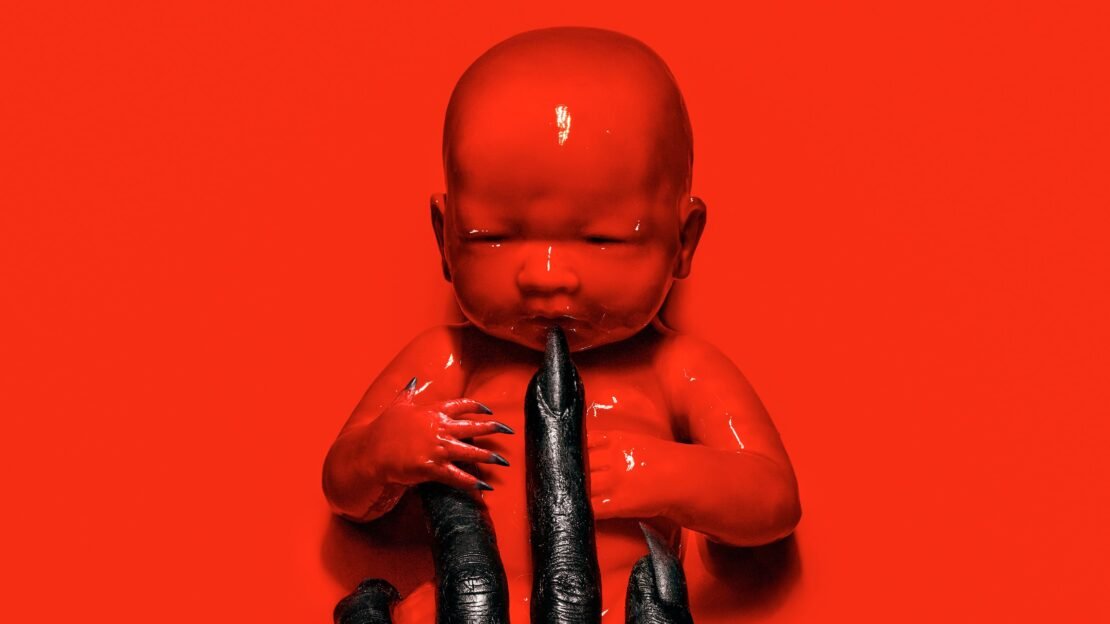 American Horror Story is one of the most popular horror series ever made and it has every right to be as popular as it is. The FX horror anthology series has been on the air for ten seasons and it has been renewed for three more seasons, which means we will soon be getting Season 11 while you wait for the upcoming season here are some brilliant shows you could watch.

Also Read: Best Shows Like ‘Castle Rock’ To Watch If You Miss the Series

Synopsis: The horror drama focuses on a skeptical female psychologist who joins a priest-in-training and a carpenter as they investigate the Church’s backlog of unexplained mysteries, including supposed miracles, demonic possessions, and hauntings. Their job is to assess if there’s a logical explanation or if something truly supernatural is at work.

Synopsis: From an executive producer of The Walking Dead and the executive producer of The X-Files, this anthology series brings to life Aaron Mahnke’s “Lore” podcast and uncovers the real-life events that spawned our darkest nightmares. Blending dramatic scenes, animation, archive and narration, Lore reveals how our horror legends – such as vampires, werewolves and body snatchers – are rooted in truth.

Also Read: Best Shows Like ‘Servant’ To Watch While Waiting For Season 4