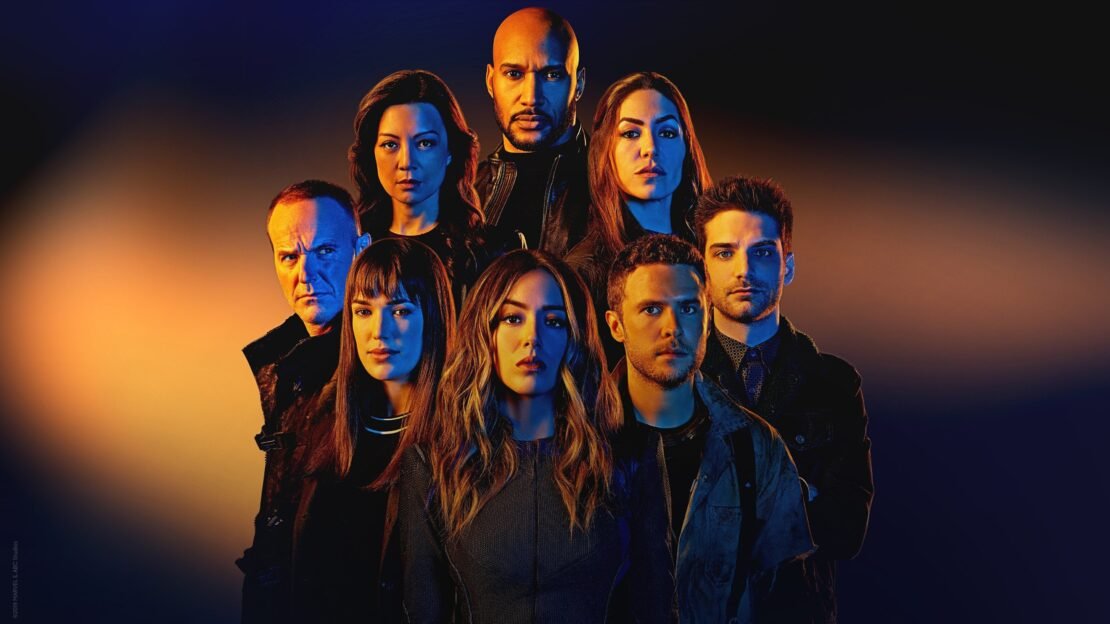 Agents of S.H.I.E.L.D. is definitely one of the most unexpected beloved series. The series followed Agent Phil Coulson (Clark Gregg) from the MCU as he leads a team of highly skilled agents, who are experts in fighting aliens and Inhumans. Agents of SHIELD also stars Chloe Bennet, Iain De Caestecker, Ming-Na Wen, Elizabeth Henstridge, Brett Dalton, Henry Simmons, and Natalia Cordova-Buckley. The ABC series premiered in 2013 but it gained a lot of fans after the series separated itself from the mainstream Marvel Universe and started adapting obscure stories, told through its fan-favorite characters. Agents of SHIELD ended with its seventh and final season in 2020 by wrapping all of the story and character arcs beautifully. So, if you miss Agents of SHIELD here are some more shows you could watch to fill up your time.

Also Read: Shows Like ‘Legends of Tomorrow’ To Watch After Season 7

Synopsis: Agent Peggy Carter is dealt a serious blow as she finds herself marginalized when men return home from fighting in 1946. Working for the covert Strategic Scientific Reserve, Peggy must balance administrative work and going on secret missions.

Synopsis: Torchwood follows the adventures of a team of investigators led by the enigmatic Captain Jack Harkness. Set in the UK in the present day, the team uses scavenged alien technology to solve crime both alien and human.

Synopsis: Stephen Jameson was a “normal” teenager, until he began hearing voices and teleporting in his sleep, never knowing where he might wake up. In desperation, Stephen listens to one of the voices in his head, and it leads him to the Tomorrow People – John, Cara and Russell – and their astonishing abilities of telekinesis, teleportation and telepathic communication. Unwilling to turn his back on either humanity or the world of the Tomorrow People, Stephen sets out on his own path – a journey that could take him into the shadowy past or into an unknown future with THE TOMORROW PEOPLE.

Synopsis: Marvel’s The Defenders follows Daredevil AKA Matt Murdock (Charlie Cox), Jessica Jones (Krysten Ritter), Luke Cage (Mike Colter) and Iron Fist AKA Danny Rand (Finn Jones), a quartet of singular heroes with one common goal – to save New York City. This is the story of four solitary figures, burdened with their own personal challenges, who reluctantly realize they just might be stronger when teamed together.

Synopsis: Returning to the universe of TNT’s hit movie franchise, The Librarian, this new series centers on an ancient organization hidden beneath the Metropolitan Public Library dedicated to protecting an unknowing world from the secret, magical reality hidden all around. This group solves impossible mysteries, fights supernatural threats and recovers powerful artifacts, including the Ark of the Covenant, the Spear of Destiny and Excalibur. 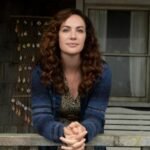 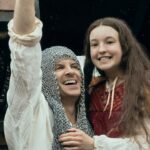