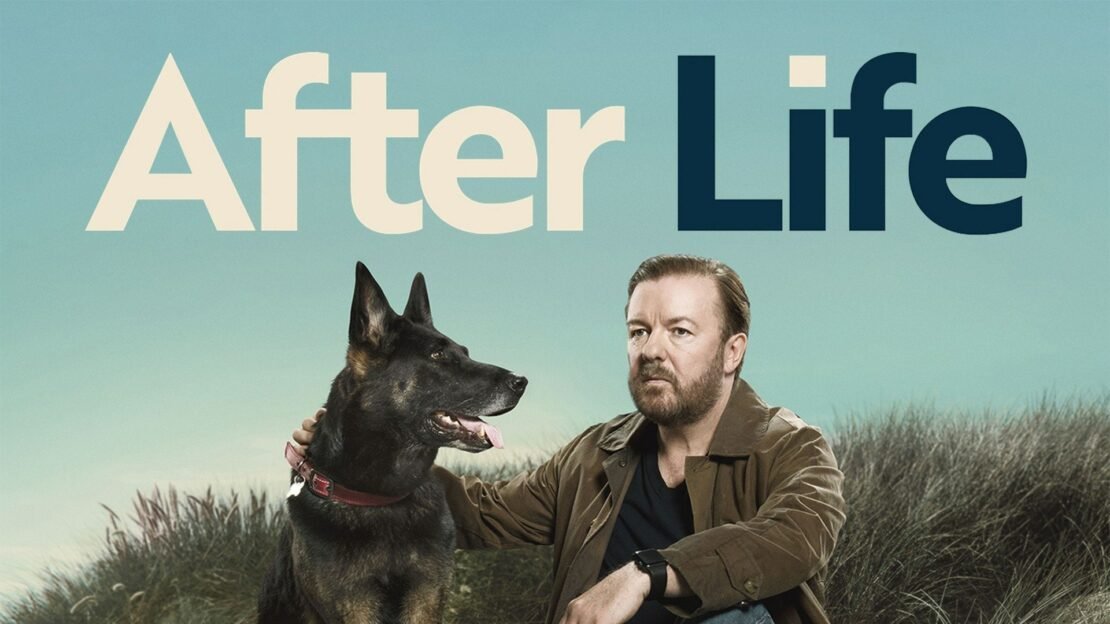 After Life is surely one of the best works of Ricky Gervais, simply because with being utterly funny the series also has a lot of heart. The Netflix series follows Tony, a man broken by the recent death of his cancer-ridden wife. He works at a local newspaper with his brother-in-law and some quirky colleagues and this is where he finds his salvation alongside the power to get through one of the hardest parts of his life. After Life aired for three seasons and now with the final season airing in 2022 the series has concluded its story. So, if you also miss the series here are some more shows you could watch to pass the time.

Synopsis: This Way Up is a comedy about moving on, moving forward and trying to find happiness. Aine, played by Irish writer & comedienne Aisling Bea, is a whip smart English-as-a-foreign language (TEFL) teacher trying to pull her life back together after a “teeny little nervous breakdown”, as her sister Shona, played by Sharon Horgan, worries, not only about her younger sibling, but also about her own life choices. The TEFL school where Aine teaches brings together a room full of characters also trying to find their own hope, direction and happiness in this messy world.

Synopsis: The Netflix original series Living with Yourself is an inventive existential comedy that asks: do we really want to be better? Miles (Paul Rudd) is a man struggling in life. When he undergoes a novel spa treatment that promises to make him a better person, he finds he’s been replaced by a new and improved version of himself. As he deals with the unintended consequences of his actions, Miles finds he must fight for his wife Kate (Aisling Bea), his career, and his very identity. Told from multiple perspectives, the eight episode series was created and written by Emmy® Award winner Timothy Greenberg (The Daily Show with Jon Stewart), directed by Jonathan Dayton and Valerie Faris (The Battle of the Sexes, Little Miss Sunshine) and stars Paul Rudd and…Paul Rudd. Greenberg executive produces with Anthony Bregman and Jeff Stern for Likely Story, Tony Hernandez for Jax Media, Dayton, Faris, Rudd, and Jeff Blitz.

Also Read: Best Shows Like ‘Upload’ To Watch If You Have Already Binged Season 2 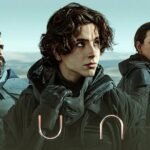 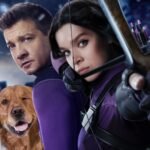