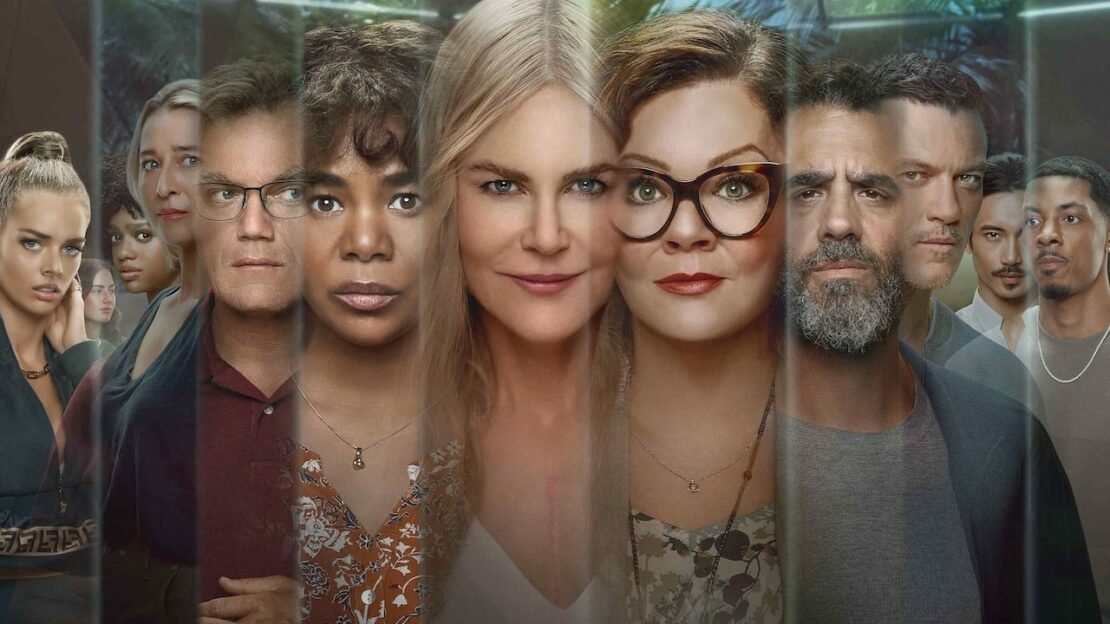 Hulu is home to many popular movies and TV shows, so it is hard to find or guess the shows you want to binge-watch because there are many shows that are impossible to binge on because of their length, so we are here with a list of the short shows on Hulu you should binge right now.