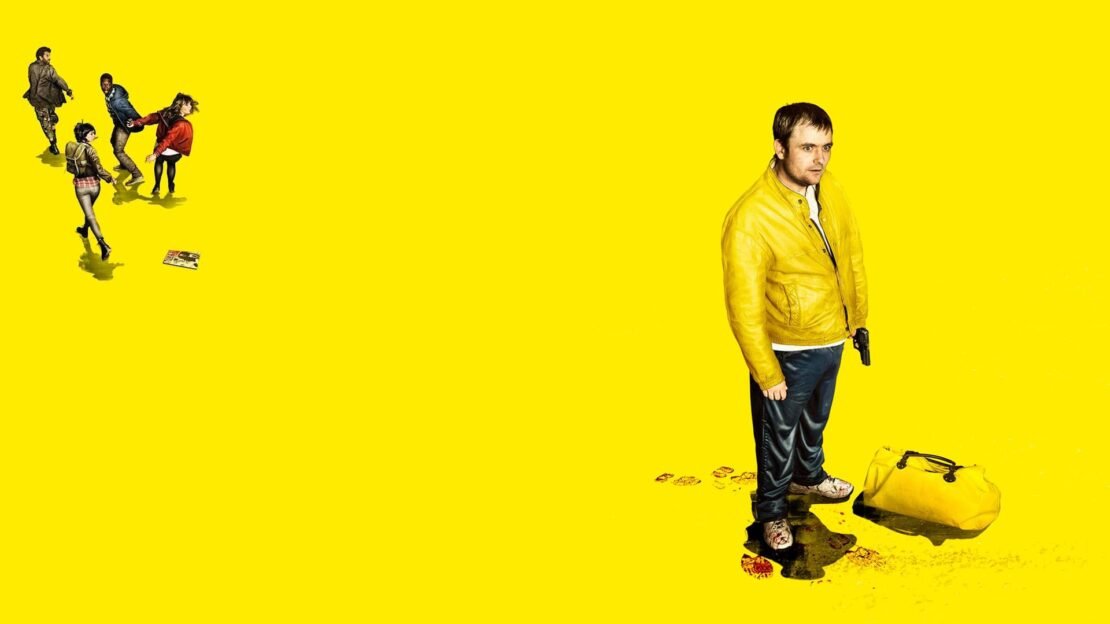 There are many great shows in this world and many of them get canceled unjustly, and they don’t get to finish the story they were trying to tell what’s even sadder is that sometimes they end on a note that needs some type of resolution. On Cinemablind we make a point of not ever trying to insert the writer’s feelings in any posts but for this one, we kind of had to as most of our team agrees that these shows should not have been canceled. So, here are the 15 series cancellations that enrage me to this day.

Studio 60 on the Sunset Strip

Synopsis: Behind the humor of producing the popular late-night comedy sketch show “Studio 60 on the Sunset Strip” is a world of backstage politics and romances, and a very delicate balance between creative talent, on-air personalities and network executives.

My Name is Earl

Synopsis: In its freshman season, viewers are introduced to Earl Hickey, a lifelong (but oddly lovable) no-account who wins the lottery, then promptly loses the ticket after being hit by a car. In an epiphany, Earl realizes its all because of bad karma. Thus begins Earl’s quest to turn his karma around by making amends for all his former misdeeds, of which there are plenty.