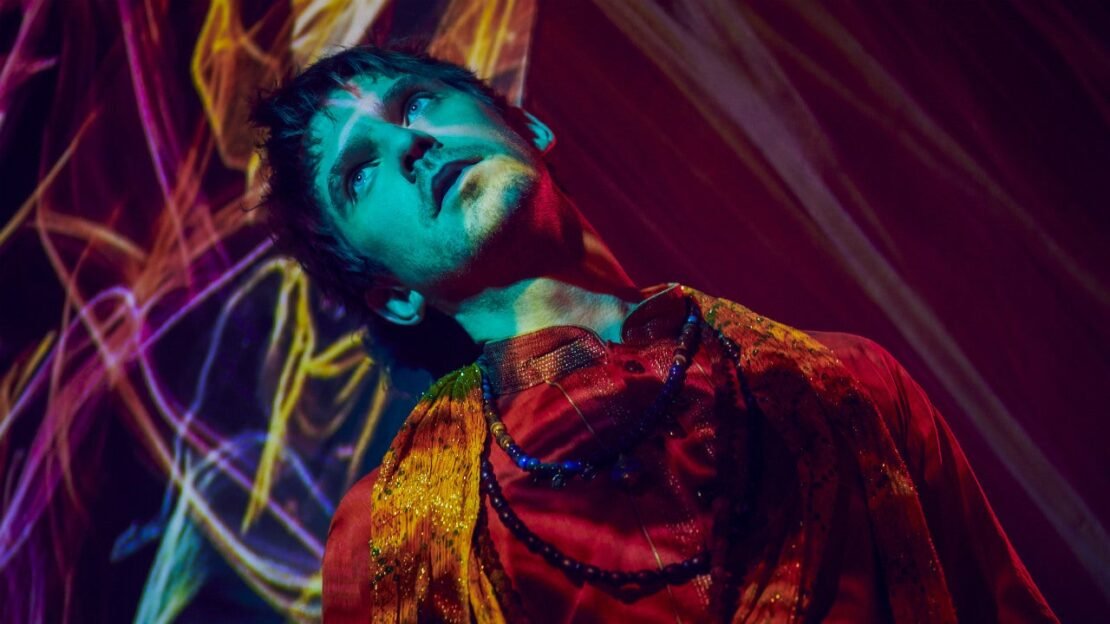 Science-fiction is one of the best genres in all of cinema. Sci-fi movies show what we can only imagine, and they blend many genres like action, romance, and mystery in them and make a very great cinematic experience. So, we made a list of the best sci-fi TV shows of the 2010s you can watch right now.

Synopsis: One moment links 8 minds in disparate parts of the world, putting 8 strangers in each other’s lives, each other’s secrets, and in terrible danger.

Synopsis: Killjoys follows a fun-loving, hard living trio of interplanetary bounty hunters sworn to remain impartial as they chase deadly warrants throughout the Quad, a distant system on the brink of a bloody, multiplanetary class war.

Synopsis: In a parallel present where the latest must-have gadget for any busy family is a ‘Synth’ – a highly-developed robotic servant that’s so similar to a real human it’s transforming the way we live.

Synopsis: Agent Phil Coulson leads a team of highly skilled agents from the S.H.I.E.L.D. Together, they combat extraordinary and inexplicable threats.

Synopsis: Ten years before Kirk, Spock and the Enterprise, the USS Discovery discovers new worlds and lifeforms as one Starfleet officer learns to understand all things alien.

Synopsis: “Impulse” follows Henrietta “Henry” Coles (Maddie Hasson), a 16-year-old outcast who feels isolated in her new town in upstate New York. Henry’s life irrevocably changes when she discovers she has the ability to teleport.

Synopsis: On Earth’s ravaged, post-apocalyptic landscape, The 100 are leaders, followers, delinquents and warriors. But most importantly, they are survivors who’ve learned to collaborate or perish on a planet they once saw as paradise. Their constant struggles tear them apart, turn them against each other and take the lives of their closest friends. Despite their best efforts, all-out war appears unavoidable, until a new, even more dangerous threat explodes to the surface, forcing our heroes to endure 125 years of cryosleep and wake up in a seemingly idyllic new world. Have they finally found a home? Or will the obstacles created by a mysterious new force prove insurmountable? The 100: The Complete Series follows our heroes on an epic journey through time and space as they battle for the heart and soul of the human race and challenge their conceptions of family, love and sacrifice.

Synopsis: “You never know when your life is going to change.” After a brutal virus wipes out most of the population, two young siblings embark on a perilous search for safety. 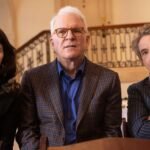