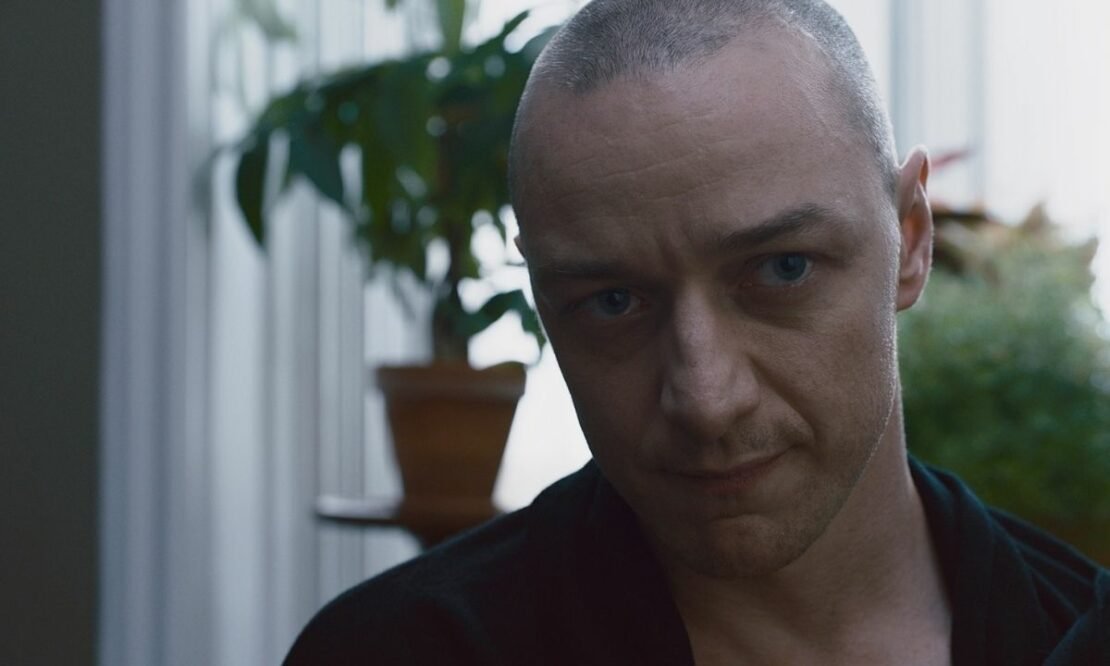 Some of the most horrifying moments in anyone’s life are being captured by a human, not a demon or any supernatural entity. As I mentioned before the most horrifying and unsettling movies are that see a normal human turn into a vile monster and capture another human being. So, we decided to make a list of the 10 best scary movies about kidnapping.

Synopsis: In Tommy O’Haver’s heartbreaking and hard-hitting film, AN AMERICAN CRIME, Catherine Keener portrays Gertrude Baniszewski, the seemingly ordinary housewife who imprisons and tortures a beautiful teenager, played by Ellen Page, in the basement of her house.

Synopsis: In this subversive satire, a group of elites gather for the very first time at a remote Manor House to hunt ordinary Americans for sport. But the elites’ master plan is about to be derailed because one of The Hunted, Crystal (Betty Gilpin, Glow), knows The Hunters’ game better than they do. She turns the tables on the killers, picking them off one by one as she makes her way toward the mysterious woman (two-time Oscar® winner Hilary Swank) at the center of it all.

Synopsis: Two American college buddies Paxton and Josh backpack through Europe eager to make travel memories with new friend Oli, an Icelander they meet along the way. They are lured by a fellow traveler to a hostel in an out-of-the-way Slovakian town stocked with Eastern European women as desperate as they are gorgeous. Initially distracted, the Americans quickly find themselves in an increasingly sinister situation that they’ll discover is as wide as the vast web of government corruption and as deep as the darkest recess of human nature itself – if they survive.

Synopsis: Obsessed with teaching his victims the value of life, a deranged, sadistic serial killer abducts the morally wayward. Once captured, they must face impossible choices in a horrific game of survival. The victims must fight to win their lives back or die trying.

Synopsis: In suburban Perth during the mid-1980s, people are unaware that women are disappearing at the hands of serial killer couple John and Evelyn White. After an innocent lapse in judgment, Vicky Maloney is randomly abducted by the disturbed couple. With her murder imminent, Vicki realizes she must find a way to drive a wedge between Evelyn and John if she is to survive.

Synopsis: The unforgettable original version of acclaimed filmmaker Michael Haneke s classic exploration of screen violence is an uncompromising, sometimes uncomfortable but never less than compelling experience. Arriving at their remote lakeside holiday home, a middle class family are alarmed by the unexpected arrival of two young men who soon begin to subject them to a twisted and horrifying ordeal of terror. With characteristic mastery, Haneke turns the conventions of the thriller genre upside down and directly challenges the expectations of his audience, forcing viewers to question the complacency with which they receive images of casual violence in contemporary cinema.

Synopsis: Novelist Paul Sheldon (James Caan) has plans to make the difficult transition from writing historical romances featuring heroine Misery Chastain to publishing literary fiction. Annie Wilkes (Kathy Bates), Sheldon’s number one fan, rescues the author from the scene of a car accident. The former nurse takes care of him in her remote house, but becomes irate when she discovers that the author has killed Misery off in his latest book. Annie keeps Sheldon prisoner while forcing him to write a book that brings Misery back to life.

Synopsis: Get ready for an electrifying and chilling film experience that lays bare the intimate longings of a man–and the woman who has become his captive. Based on the best-selling novel by John Fowles, THE COLLECTOR tells the story of a quiet London bank clerk (Terence Stamp) whose butterfly collecting hobby takes a sinister twist when he kidnaps a most unusual specimen- a beautiful woman (Samantha Eggar, Golden Globe® Best Actress winner for this role)! This film is a classic thriller and features a haunting musical score by Maurice Jarre.

Synopsis: The controversial poet, novelist, and filmmaker transposes the Marquis de Sade’s eighteenth-century opus of torture and degradation to Italy in 1944 where four corrupted fascist libertines round up nine teenagers and subject them to 120 days of sadistic physical, mental and sexual torture.