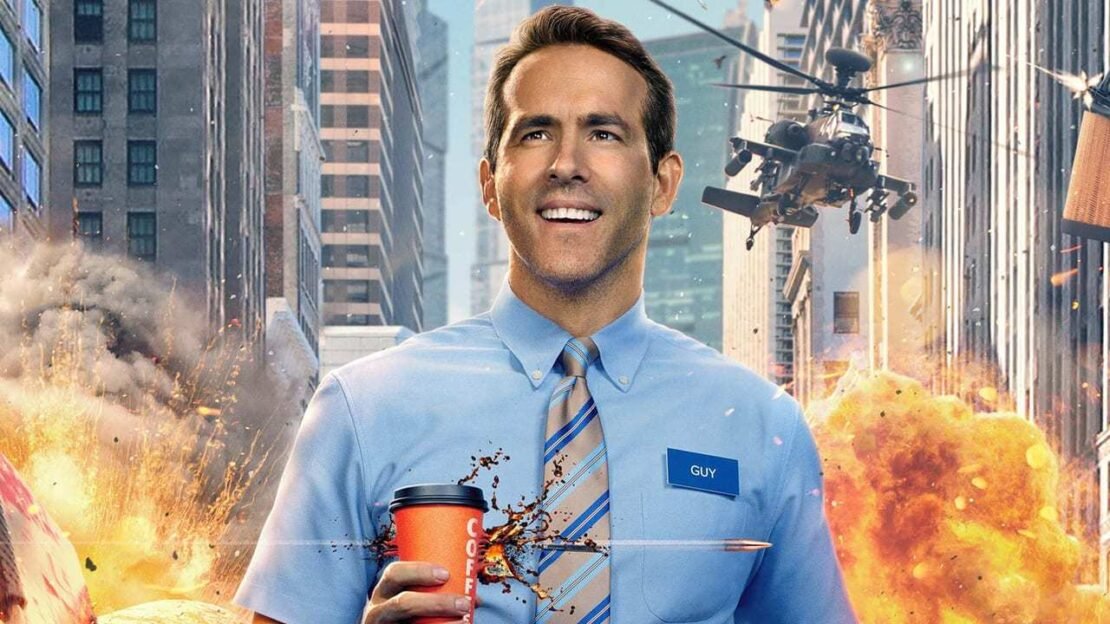 Ryan Reynolds is one of the most funniest and charismatic actors working in Hollywood right now, and I think everybody loves him, it doesn’t matter if he is Deadpool or Pikachu you know he is going to make you laugh. So, we are going to list every Ryan Reynolds upcoming movie in 2021 and beyond.

Hitman’s Wife’s Bodyguard (Synopsis): The world’s most lethal odd couple – bodyguard Michael Bryce (Ryan Reynolds) and hitman Darius Kincaid (Samuel L. Jackson) – are back on another life-threatening mission. Still unlicensed and under scrutiny, Bryce is forced into action by Darius’s even more volatile wife, the infamous international con artist Sonia Kincaid (Salma Hayek). As Bryce is driven over the edge by his two most dangerous protectees, the trio get in over their heads in a global plot and soon find that they are all that stand between Europe and a vengeful and powerful madman (Antonio Banderas). Joining in the fun and deadly mayhem is Morgan Freeman as…well, you’ll have to see.

Free Guy (Synopsis): A bank teller who discovers he is actually a background player in an open-world video game, decides to become the hero of his own story…one he rewrites himself. Now in a world where there are no limits, he is determined to be the guy who saves his world his way… before it is too late.

Red Notice follows an Interpol agent and master tracker (Dwayne Johnson), as he tries to catch the world’s greatest art thief (Gal Gadot) with the help of the world’s most notorious con man (Ryan Reynolds).

The Adam Project is a time-travel film produced by Netflix, and it stars Ryan Reynolds, Mark Ruffalo, Jennifer Garner, Zoe Saldana, Catherine Keener, and newcomer Walker Scobell. The film will be directed by Shawn Levy.

The Adam Project will Ryan Reynolds’ character as he travels back in time to team up with his adolescent self to find their father, who has some very important information that is essential to save the world.

The musical film stars Ryan Reynolds, Octavia Spencer, and Will Ferrel in lead roles and it is directed by Sean Anders, who also wrote the script with John Morris.

Deadpool in the MCU is the biggest news for Marvel Fans right now and how he will appear in the MCU in the future, Deadpool will have his own movies obviously but he will probably appear in a bunch of other Marvel movies like Spider-Man movies (It’s confirmed), and Avengers 5, or Doctor Strange: Madness of the Multiverse. Disney can also take another route to it and Deadpool can be like Agents of Shield, where Marvel movies affected the series but the series never affected the movies, and that will be a terrible decision by all accounts and it will probably never happen.

Disney has also announced that Deadpool will be Rated R which is really good news, but also there are some conflicts there like if Deadpool appears in other Marvel movies will he be his foul-mouthed version or Once Upon a Deadpool version. Marvel will probably sort out this in a funny way like maybe Deadpool will address this in one of his fourth wall breaks.

This concludes the list of Ryan Reynolds upcoming movies in 2021 & beyond. So, tell us which movie are you most excited about?