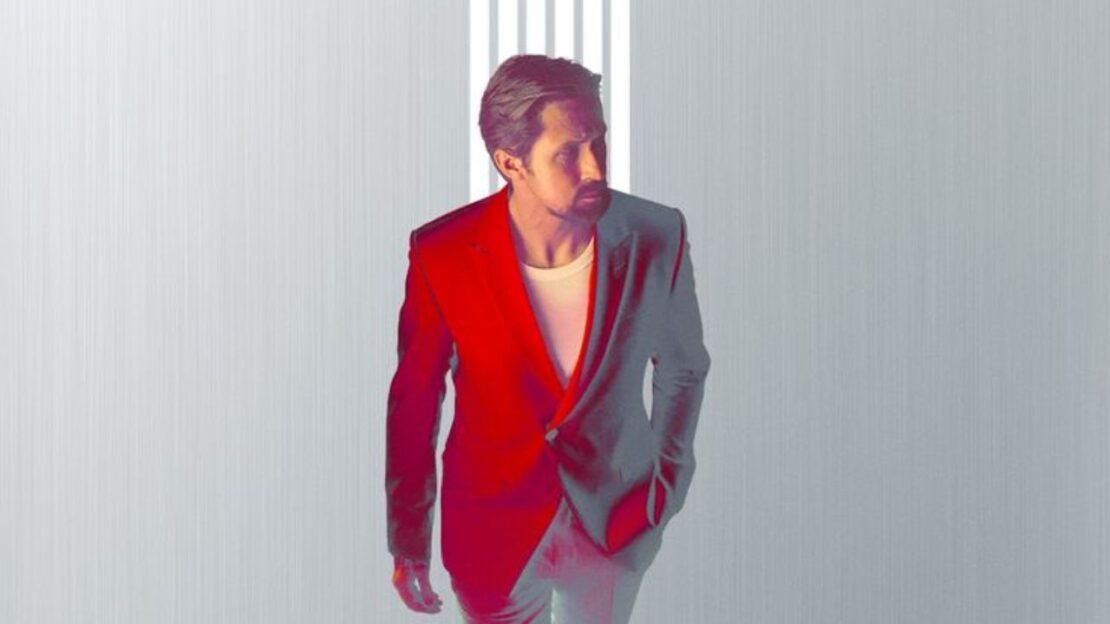 The Gray Man is one of the most anticipated action thriller movies of this year with a cast full of A-list actors like Ryan Gosling (Drive), Chris Evans (Captain America: Winter Soldier), and Ana De Armas (Knives Out), the upcoming Netflix film was sure to be a hit, even if it was released in theaters but as it has come out on the streaming service, surely there are many people who are tuning in to see the Russo Brothers‘ latest venture. So, if you also liked the film here are some more Russo Brothers films you should watch.

Synopsis: A group of sad sacks living in a rundown neighborhood in Cleveland all have one thing in common—they need money, and aren’t especially fussy about how they get it. These five hapless misfits band together to try and pull off the greatest job they’ve ever heard of with the help of a safe-cracker confined to a wheelchair. When their plans go awry, this army of eccentrics find themselves gaining more then they lose. With an all-star cast, including Academy Award and Golden Globe-nominee and Emmy-winner William H. Macy, Academy Award and Golden Globe-winner George Clooney, Emmy winner Patricia Clarkson, Emmy-winner Michael Jeter, Isaiah Washington, Sam Rockwell, Luis Guzman and Jennifer Esposito. Directed and written by Emmy-winners Anthony and Joe Russo and produced by George Clooney and Steven Soderbergh.

Synopsis: “Cherry” follows the wild journey of a disenfranchised young man from Ohio who meets the love of his life, only to risk losing her through a series of bad decisions and challenging life circumstances. Inspired by the best-selling novel of the same name, “Cherry” features Tom Holland in the title role as an unhinged character who drifts from dropping out of college to serving in Iraq as an Army medic and is only anchored by his one true love, Emily (Ciara Bravo). When Cherry returns home a war hero, he battles the demons of undiagnosed PTSD and spirals into drug addiction, surrounding himself with a menagerie of depraved misfits. Draining his finances, Cherry turns to bank robbing to fund his addiction, shattering his relationship with Emily along the way. Brought to the screen in bold, gritty fashion by visionary directors Anthony and Joe Russo, “Cherry” is a darkly humorous, unflinching coming-of-age story of a man on a universal quest for purpose and human connection.

Synopsis: After the cataclysmic events in New York with The Avengers, Marvel’s “Captain America: The Winter Soldier” finds Steve Rogers, aka Captain America, living quietly in Washington, D.C. and trying to adjust to the modern world. But when a S.H.I.E.L.D. colleague comes under attack, Steve becomes embroiled in a web of intrigue that threatens to put the world at risk. Joining forces with the Black Widow, Captain America struggles to expose the ever-widening conspiracy while fighting off professional assassins sent to silence him at every turn. When the full scope of the villainous plot is revealed, Captain America and the Black Widow enlist the help of a new ally, the Falcon. However, they soon find themselves up against an unexpected and formidable enemy—the Winter Soldier.

Synopsis: Marvel’s Captain America: Civil War finds Steve Rogers leading the newly formed team of Avengers in their continued efforts to safeguard humanity. But after another incident involving the Avengers results in collateral damage, political pressure mounts to install a system of accountability, headed by a governing body to oversee and direct the team. The new status quo fractures the Avengers, resulting in two camps—one led by Steve Rogers and his desire for the Avengers to remain free to defend humanity without government interference, and the other following Tony Stark’s surprising decision to support government oversight and accountability.

Synopsis: An unprecedented cinematic journey ten years in the making and spanning the entire Marvel Cinematic Universe, Marvel Studios’ Avengers: Inﬁnity War brings to the screen the ultimate showdown of all time. The Avengers and their Super Hero allies must be willing to sacriﬁce all in an attempt to defeat the powerful Thanos.

Synopsis: The fourth installment in the Avengers saga is the culmination of 22 interconnected Marvel films and the climax of an epic journey. The world’s greatest heroes will finally understand just how fragile our reality is-and the sacrifices that must be made to uphold it-in a story of friendship, teamwork and setting aside differences to overcome an impossible obstacle. 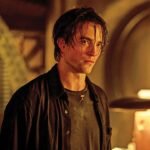 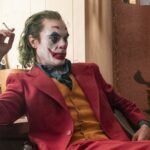