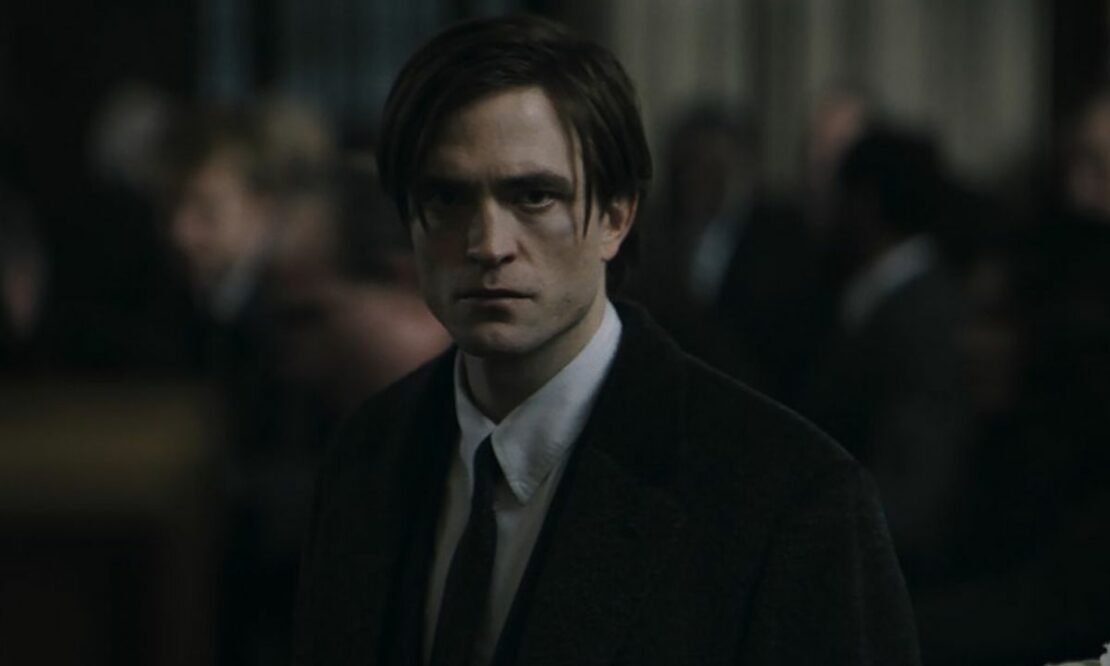 Robert Pattinson’s Twilight days are long gone but to leave them behind he has done a lot of work. The British actor is now starring in big-budget blockbusters but before that, he appeared in many indie films in order to leave the memories of his Twilight days behind. Pattinson has proven that he is a far more capable actor than people gave him credit for after they saw the Twilight franchise. Now, taking on the role of the Caped Crusader in Matt Reeves’ latest iteration of the Dark Knight in DC’s new film The Batman, which is certainly the best Batman film ever made and for his part, Pattinson played the beloved and wildly popular role brilliantly. So, we made a list of Robert Pattinson’s best indie films.

7. Maps to the Stars

Synopsis: Meet the Weiss family, who are making their way in Hollywood rife with money, fame, envy, and relentless hauntings in David Cronenberg’s MAPS TO THE STARS. Stafford Weiss (John Cusack) is a famed TV self-help therapist with an A-list celebrity clientele. Meanwhile, Cristina Weiss (Olivia Williams) has her work cut out managing the career of their disaffected child-star son, Benjie (Evan Bird), a fresh graduate of rehab at age 13. Yet unbeknownst to them, another member of the Weiss family has arrived in town – mysteriously scarred and tormented Agatha (Mia Wasikowska), just released from a psych ward and ready to start again. She soon works her way into a friendship with a limo driver (Robert Pattinson) and becomes personal assistant to unraveling actress Havana Segrand (Julianne Moore), who is beset by the ghost of her legendary mother, Clarice (Sarah Gadon). But Agatha is on a quest for redemption – and even in this realm of the artificial, and the unearthly, she’s determined to find it, no matter what it takes.

6. The Devil All the Time

Synopsis: Set in the near future, the world of The Rover is one where mankind’s greed and excesses have pushed civilization to the breaking point. With society in decline, the rule of law has disintegrated and life is cheap. Hardened loner Eric (Guy Pearce) travels the desolate towns and roads of the Australian outback. When a brutal gang of thieves steals his car and only remaining possession, they leave behind the wounded Rey (Robert Pattinson) in their wake. Forcing Rey to help track the gang, Eric gives chase. Determined beyond reason, unrelenting in the pursuit of his prey, Eric will go to any lengths to take back the one thing that matters to him.

Synopsis: Eric Packer, a 28-year-old billionaire asset manager, heads out in his tricked-out stretch limo, while remotely wagering his company’s massive fortune on a bet against the Chinese Yuan. His trip across the city quickly turns into a wild, hypnotic odyssey as he encounters explosive city riots and a parade of provocative visitors. Adopted from the bestselling novel of the same name.

Synopsis: From Robert Eggers, the visionary filmmaker behind modern horror masterpiece The Witch, comes this hypnotic and hallucinatory tale of two lighthouse keepers on a remote and mysterious New England island in the 1890s.

Synopsis: Following the mind-bending Heaven Knows What, celebrated filmmakers Josh and Benny Safdie return to the mean streets of New York City with Good Time, a hypnotic crime thriller that explores with bracing immediacy the tragic sway of family and fate. After a botched bank robbery lands his younger brother in prison, Constantine “Connie” Nikas (Robert Pattinson) embarks on a twisted odyssey through the city’s underworld in an increasingly desperate—and dangerous—attempt to get his brother Nick (Benny Safdie) out of jail. Over the course of one adrenalized night, Connie finds himself on a mad descent into violence and mayhem as he races against the clock to save his brother and himself, knowing their lives hang in the balance.