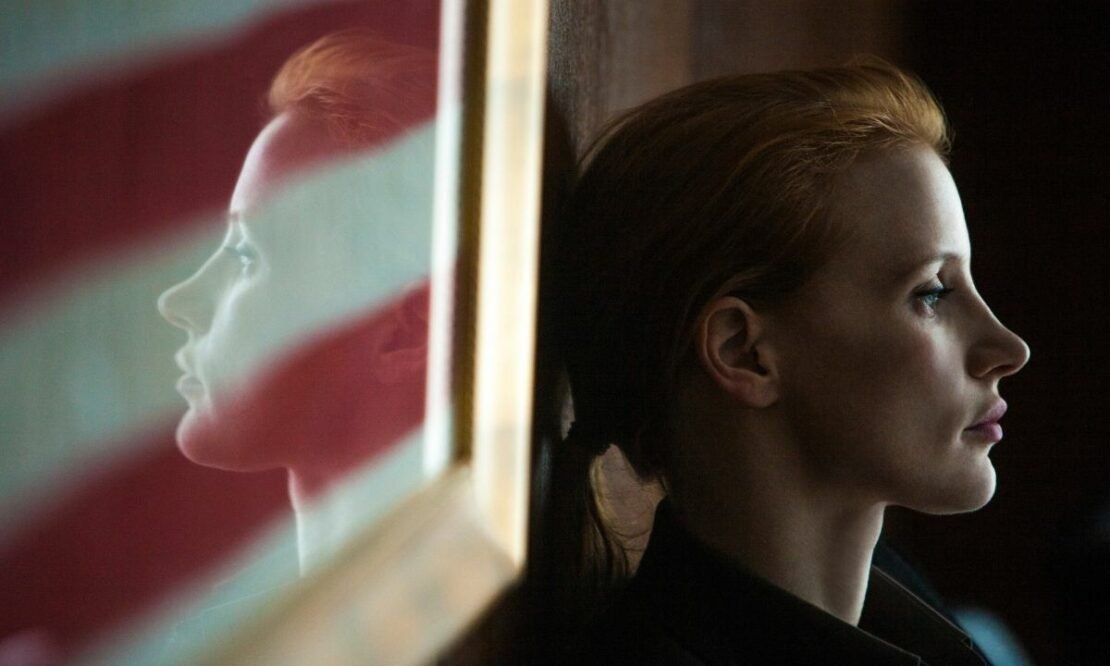 Spy movies have somewhat become a genre on their own in the film industry and throughout the year many spy films have come and gone, some with cool gadgets and some with a lot of bloodshed, but most of the spy films that come out are not very much real because they are specifically made for the people who are seeking thrill and the sound of things going boom. So, we decided to make a list of the 8 most realistic spy films of all time.

Synopsis: Superstar Brad Pitt teams with Academy Award® winner Robert Redford in this pulse-pounding action thrill ride. When a top-secret, unauthorized mission goes bad, CIA agent Tom Bishop (Pitt) is captured – and sentenced to die. With just 24 hours to get him out alive, Bishop’s boss Nathan Muir (Redford) must battle enemies abroad and the system inside the CIA to save his friend.

Synopsis: Matt Damon, Angelina Jolie and Robert De Niro star in this powerful thriller about the birth of the CIA. Edward Wilson (Damon) believes in America, and will sacrifice everything he loves to protect it. But as one of the covert founders of the CIA, Edward’s youthful idealism is slowly eroded by his growing suspicion of the people around him. Everybody has secrets… but will Edward’s destroy him?

Synopsis: Inspired by real events, Munich reveals the intense story of the secret Israeli squad assigned to track down and assassinate the 11 Palestinians believed to have planned the 1972 Munich massacre of 11 Israeli athletes – and the personal toll this mission of revenge takes on the team and the man who led it. Hailed as “tremendously exciting” (Peter Travers, Rolling Stone), Steven Spielberg’s explosive suspense thriller garnered five Academy Award® nominations, including Best Picture, Best Director and Best Screenplay.

Synopsis: A dramatic thriller set against the backdrop of a series of historic events, Bridge of Spies tells the story of James Donovan (Hanks), a Brooklyn lawyer who finds himself thrust into the centre of the Cold War when the CIA sends him on the near-impossible task to negotiate the release of a captured American U-2 pilot. Screenwriters Matt Charman and Ethan Coen & Joel Coen have woven this remarkable experience in Donovan’s life into a story inspired by true events that captures the essence of a man who risked everything and vividly brings his personal journey to life.

4. The Lives of Others

Synopsis: This critically-acclaimed, Oscar®-winning film (Best Foreign Language Film, 2006) is the erotic, emotionally-charged experience Lisa Schwarzbaum (Entertainment Weekly) calls “a nail-biter of a thriller!” Before the collapse of the Berlin Wall, East Germany’s population was closely monitored by the State Secret Police (Stasi). Only a few citizens above suspicion, like renowned pro-Socialist playwright Georg Dreyman, were permitted to lead private lives. But when a corrupt government official falls for Georg’s stunning actress-girlfriend, Christa, an ambitious Stasi policeman is ordered to bug the writer’s apartment to gain incriminating evidence against the rival. Now, what the officer discovers is about to dramatically change their lives – as well as his – in this seductive political thriller Peter Travers (Rolling Stone) proclaims is “the best kind of movie: one you can’t get out of your head.”

Synopsis: Gary Oldman leads a stunning all-star cast in this masterful adaptation of John le Carré’s bestselling novel that redefined the spy thriller. At the height of the Cold War, a precarious operation goes deadly wrong, and the head of British Intelligence wonders if a double agent is leaking vital secrets. Brought out of retirement to expose the potential mole, master spy George Smiley (Oldman) is the only one who can be trusted to expose one of their own.Or can he? As the emotional and physical tolls mount on the high-ranking suspects, Smiley will be forced into the ultimate international spy game where everyone’s motives are in question. Filled with stunning performances by Academy Award® winner Colin Firth, Tom Hardy, John Hurt, Toby Jones, Mark Strong, Benedict Cumberbatch and Ciarán Hinds. 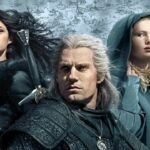 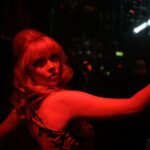