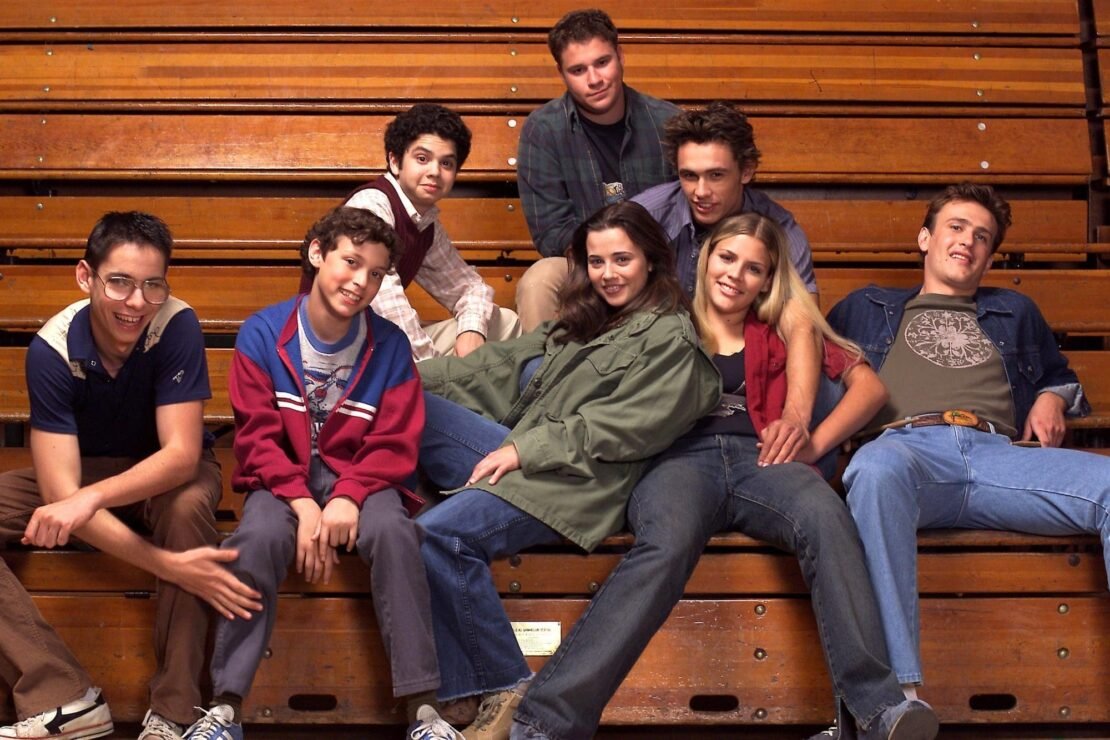 Most people remember their high school days as some of the most embarrassing years of their life. Where they were a big anxiety-filled balloon that could burst any second going through life without any idea what to do next. But as soon they get into adult life they can’t help but remember those days. When all they had to do was study a little and hang out with friends without worrying about what’s gonna happen tomorrow or how their next paycheck could be the difference between having some kind of social life or not. So, we made a list for you consisting of the shows that we think portray the most realistic version of high school and teen life.

Synopsis: With a little help from his school friends, the wannabe bad-boy Kabir, and the color-blind but doesn’t know it Susu, Dhruv sets out to woo the first crush of his life, the feisty, out-of-his-league class topper, Chhavi. Venturing out of their childhood, in their last years of school, the trio find their first drink, pick their first fight and mend their first broken heart.

Synopsis: MSCL follows Angela Chase, a neurotic, touching and funny 15-year-old as she chronicles the ever-present trials and tribulations of adolescence. No matter the fixation, Angela finds extraordinary drama within ordinary situations as she navigates discovering who she is and where she belongs.

Also Read: Best Shows Like ‘The Inbetweeners’ To Watch If You Miss the Series

The Inbetweeners (It’s not the most realistic but still fun) 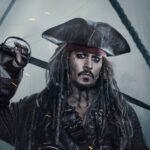 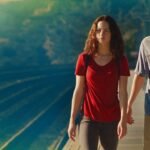