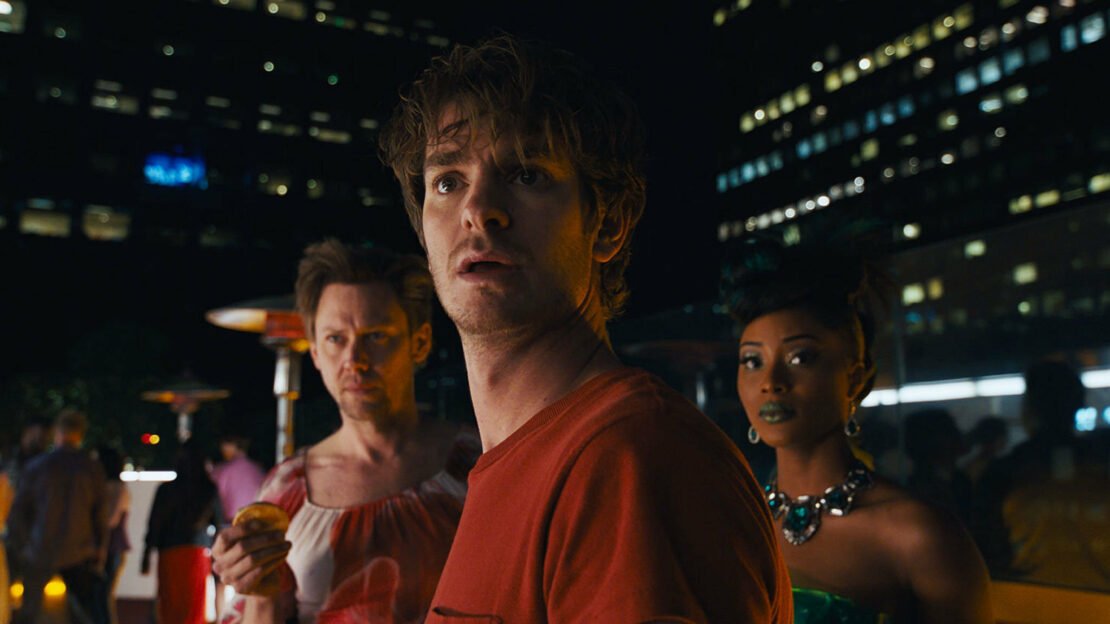 Quentin Tarantino is one of the best directors working in Hollywood right now and on top of that, he is also one of the biggest cinephiles, who knows almost everything about Hollywood movies. The director has a very good taste in movies and many QT fans prefer the recommendation of their favorite directors so we made a list of the best-underrated movies recommended by Quentin Tarantino movies.

Synopsis: Following the death of his mother, 17-year-old Joshua ‘J’ Cody (newcomer James Frecheville) moves in with his doting grandmother, Smurf (Jacki Weaver), and her three criminal sons-the Cody boys. The eldest, “Pope” (Ben Mendelsohn) is an armed robber, in hiding from a cadre of renegade detectives. Then there’s Craig (Sullivan Stapleton), a successful but volatile drug dealer, and the youngest, Darren (Luke Ford), who naïvely follows his brothers’ lead. Just as Pope’s business partner and best mate, Barry Brown (Joel Edgerton), decides that he wants out, tensions between the Codys and the police explode. J finds himself at the centre of a cold-blooded revenge plot that turns his family upside down and throws him directly into the path of senior homicide detective, Nathan Leckie (Guy Pearce). Animal Kingdom is a powerful crime drama that tells the story of a tense battle between a criminal family and the police and of the ordinary lives caught in the middle.

Synopsis: Jonah Hill rides out one outrageously wild night in this hilarious comedy from the director of Pineapple Express. Suburban slacker Noah (Hill) is watching a neighbor’s kids when he gets a booty call from his girlfriend in the city. To hook up with her, Noah takes to the streets, but his urban adventure spins out of control as he finds himself on the run from a maniacal druglord. Raunchy laughs and insane action – it’s all in a night’s work for The Sitter.

Synopsis: Afternoon Delight is the story of Rachel, a stay-at-home mom who becomes obsessed with saving a stripper named McKenna. Rachel is quick-witted and loveable, yet tightly coiled. A thirty-something year old steeped in the creative class of Los Angeles’ bohemian, affluent Silver Lake neighbourhood. On the surface, everything appears just right. She has a chic modernist home, successful husband, adorable child and a hipster wardrobe. However when she visits a strip club to spice up her marriage, she receives a private dance from McKenna and something inside her cracks. Rachel returns to the club, gets to know McKenna and subsequently adopts her as a live-in nanny. This move unleashes unimagined and colourful waves of change into Rachel’s life, marriage and her community.

Synopsis: Frances (Greta Gerwig) lives in New York, but she doesn’t really have an apartment. Frances is an apprentice for a dance company, but she¹s not really a dancer. Frances has a best friend named Sophie, but they aren’t really speaking anymore. Frances throws herself headlong into her dreams, even as their possible reality dwindles. Frances wants so much more than she has but lives her life with unaccountable joy and lightness. Frances Ha is a modern comic fable that explores New York, friendship, class, ambition, failure, and redemption.

Synopsis: Sisters Liz, Miranda (Elizabeth Banks) and Natalie (Zooey Deschanel), have an idiot for a brother. Perennially upbeat Ned (Paul Rudd), an erstwhile organic farmer, is utterly lacking in common sense. After his girlfriend dumps him and boots him off their farm, Ned turns to his sisters, who once again come to his rescue, each taking a turn housing their troublemaker sibling. Ned’s unfailing commitment to honesty creates more than a few messes in their comfortable routines, but as the sisters’ lives begin to unravel, they come to realize that maybe, in his steadfast optimism, Ned isn’t such an idiot after all.

Synopsis: From acclaimed writer Nick Hornby (About A Boy, High Fidelity) comes this inspired coming-of-age film Rolling Stone magazine calls “a miracle of a movie.” When Jenny (Academy Award® and Golden Globe® nominee Carey Mulligan), a bright young school girl who longs for adulthood, meets David (Peter Sarsgaard), a dashing older man, he introduces her to his vibrant world of glamorous friends, chic jazz clubs and her own sexual awakening. Will she let this affair ruin her dreams of attending Oxford, as her headmistress (Emma Thompson) fears? This captivating film sparkles with the wit, charm and style of 1960s Britain.

Synopsis: Somewhere won the Golden Lion Award for Best Picture at the 2010 Venice International Film Festival. From Academy Award-winning writer/director Sofia Coppola (Lost in Translation, The Virgin Suicides, Marie Antoinette), Somewhere is a witty, moving, and empathetic look into the orbit of actor Johnny Marco (played by Stephen Dorff). You have probably seen him in the tabloids; Johnny is living at the legendary Chateau Marmont hotel in Hollywood. He has a Ferrari to drive around in, and a constant stream of girls and pills to stay in with. Comfortably numbed, Johnny drifts along. Then, his 11-year-old daughter Cleo (Elle Fanning) from his failed marriage arrives unexpectedly at the Chateau. Their encounters encourage Johnny to face up to where he is in life and confront the question that we all must: which path in life will you take? Filmed entirely on location, Somewhere reunites the writer/director with Lost in Translation editor Sarah Flack and production designer Anne Ross. Stacey Battat (Broken English) is the costume designer, and Harris Savides (Elephant) is the director of photography, on Somewhere.

Synopsis: From the dazzling imagination that brought you It Follows comes a delirious neo-noir fever dream about one man’s search for the truth behind the mysterious crimes, murders, and disappearances in his East L.A. neighborhood. Sam (Andrew Garfield) is a disenchanted 33-year-old who discovers a mysterious woman, Sarah (Riley Keough), frolicking in his apartment’s swimming pool. When she vanishes, Sam embarks on a surreal quest across Los Angeles to decode the secret behind her disappearance, leading him into the murkiest depths of mystery, scandal, and conspiracy in the City of Angels.

Synopsis: Academy Award® winner Charlize Theron stars as Mavis Gary, a 37-year-old former prom queen, and current writer of young adult novels, who returns home to relive her glory days and win back her now-married high school sweetheart. When she finds her homecoming more challenging than expected, Mavis forms an unusual bond with a former classmate and both must face the harsh realities of growing up in this brilliant and bittersweet story.

Synopsis: Luke and Kate are co-workers at a Chicago brewery, where they spend their days drinking and flirting. They’re perfect for each other, except that they’re both in relationships. Luke is in the midst of marriage talks with his girlfriend of six years, and Kate is playing it cool with her music producer boyfriend Chris. But you know what makes the line between “friends” and “more than friends” really blurry? Beer. 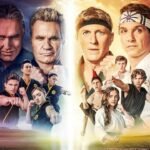 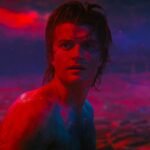