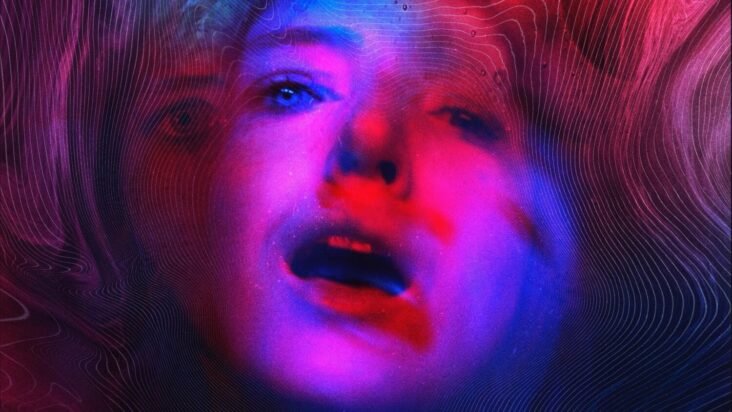 Psychological thrillers are the kind of movies that anyone can’t deny because some people don’t like horror movies or romcoms, but when it comes to the thrills of a good film in the sub-genre of psychological thrillers, the viewers get to delve into the psyche of our heroes and villains and it gives us deeper insight into why they do the things they do, and sometimes it can just be a film that changes how we think.

So, these are the best 10 psychological thriller movies on Hulu for you to watch right now. The movies on this list are not ranked.

Synopsis: In this intense thriller, Noomi Rapace (The Girl with the Dragon Tattoo) stars as a woman on the edge who believes the daughter of a neighbor (Yvonne Strahovski, “The Handmaid’s Tale”) is actually her own.

Synopsis: When Abby (Tuppence Middleton) returns home following the death of her mother she becomes obsessed with fragmented memories of a kidnapping she claims to have witnessed as a child. Abby’s younger sister (Hannah Gross), Laure’s tense relationship with her sibling is tested as Abby’s obsession grows out of control.

Synopsis: Set in the Pacific Northwest wilderness, the film follows recently widowed Jessica who, fleeing the city in a desperate attempt to cope, is kidnapped and locked away in a mysterious man’s cabin. Her escape from the clutches of this murderous captor land her in the heart of the untamed wilderness, with only her wits to rely on for survival as her pursuer closes in.

Synopsis: Olivier Assayas, the internationally-acclaimed director of Clouds of Sils Maria and Summer Hours, returns with this ethereal and mysterious ghost story starring Kristen Stewart as a high-fashion personal shopper to the stars who is also a spiritual medium. Grieving the recent death of her twin brother, she haunts his Paris home, determined to make contact with him.

Synopsis: After waking up convinced that she is going to die tomorrow, Amy’s carefully mended life begins to unravel. As her delusions of certain death become contagious to those around her, Amy and her friends’ lives spiral out of control in a tantalizing descent into madness.

Synopsis: Inspired by true events, COMPLIANCE tells the chilling story of just how far one might go to obey a figure of authority. On a particularly busy day at a suburban Ohio fast food joint, high-strung manager Sandra (Ann Dowd (Garden State) receives a phone call from a police officer saying that an employee, a pretty young blonde named Becky (newcomer Dreama Walker) has stolen money from a customer. Convinced she’s only doing what’s right, Sandra commences the investigation, following step-by-step instructions from the officer at the other end of the line, no matter how invasive they become. As we watch, we ask ourselves two questions: “Why don’t they just say no?” and the more troubling, “Am I certain I wouldn’t do the same?” The second feature from director Craig Zobel (the man behind the 2007 Sundance hit Great World of Sound), COMPLIANCE recounts this riveting nightmare in which the line between legality and reason is hauntingly blurred. The cast delivers startlingly authentic performances that make the appalling events unfolding onscreen all the more difficult to watch — but impossible to turn away from. Delving into the complex psychology of this real-life story, COMPLIANCE proves that sometimes truth really is stranger than fiction. 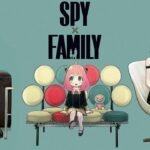 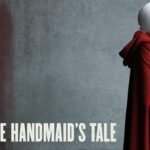